The novelist Jackie Collins has died of breast cancer at the age of 77, her family said in a statement.

“It is with tremendous sadness that we announce the death of our beautiful, dynamic and one-of-a-kind mother,” the statement said.

Collins’s raunchy novels of the rich and famous sold more than 500 million copies in 40 countries.

In a career spanning four decades, all 32 of her novels appeared in the New York Times bestseller list.

World’s most expensive burger sold in Dubai for $7000 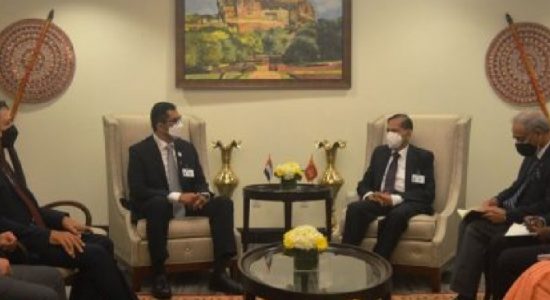 World’s most expensive burger sold in Dubai for $7000

Women who have more moles on one arm may have a higher ri...