The event was held on Saturday morning to open the JVP Coordinating Office in Pamburana , Matara.

Speaking at the event, MP Handunnetti said that the United National Party won, but those who were defeated are the ministers.

During the general election, the main slogan was “Say No to the Corrupt ..” The Sirasa Channel also aired separate advertisements on this. It said do not vote for the corrupt and make the untainted victorious. What happened at the end ? Those who were charged with dealing with ethanol and corrupt are enjoying in Parliament and in the Cabinet. ”

Speaking further he said that both sides have reached deals and are protecting the corrupt. He pointed out that they will keep close tabs and watch on the outcome of this hybrid government. 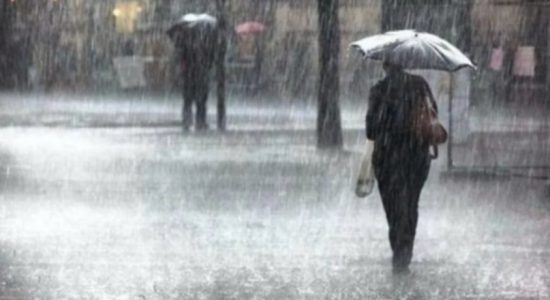