Min. Samaraweera reiterated that defeating terrorism was a necessity and that because of the cessation of hostilities Sri Lanka has the opportunity to deal with the causes of terrorism and engage in nation building and peace-building .

He noted that the reputation of the Sri Lankan Armed forces, which was once hailed for their discipline and professionalism, was tarnished because of the system and culture created by a few in positions of responsibility.

Commenting on the recently concluded Parliamentary election, the foreign minister stated that the new National Government has brought together the UNP and SLFP who are traditional rivals adding that this has heralded a new culture of consensus politics as well as political and policy stability.

He also noted that the current Government is one which acknowledges the suffering of victims across Sri Lankan communities and recognizes the mistakes of the past. Mangala Samaraweera also highlighted that the new government remains firmly committed to the welfare of its citizens, remains open to dialogue and to address difficulties with help and assistance from the international community when required. He reaffirmed that the new Government will not attempt to evade its responsibilities by distorting concepts and principles such as sovereignty for its’s own selfish ends.

Addressing Sri Lanka’s skeptics directly, the foreign minister requested them not to judge Sri Lanka on it’s broken promises, experiences and U-turns of the past. While noting that the journey undertaken by the new Government may not be as fast as some may want it to be, the Minister reiterated that President Maithripala Sirisena and PM Ranil Wickremesinghe have the political will and the courage to rake the country forward, breaking the barriers of ignorance, fear, prejudice and hate.

“The Government of President Maithripala Sirisena and PM Ranil Wickremesinghe has the political will and the courage of their convictions to ensure that we take the country forward breaking the barriers of ignorance, prejudice and hate.” FULL STATEMENT by FM Mangala Samaraweera at the UNHRC session.

Min. Mangala Samaraweera who was accompanied by Min. Wijeyadasa Rajapakshe and  Sri Lankan permanent Representative to Geneva Ravinatha Aryasinha also stated to the members of the UNHRC that the best guarantee for non recurrence is to create a political settlement which will address the grievances of the Tamil People. He also noted that the current Government hopes to achieve this through the adoption of a new constitution.

The Sri Lankan foreign Minister also informed the UNHRC members that the Government of Sri Lanka recognizes fully that the process of reconciliation involves addressing the broad areas of truth seeking, justice, reparations and non recurrence. To this end the Government has proposed the establishment of independent, empowered and credible mechanisms within the framework of the constitution and with the independence to seek assistance (financial, material or technical) from international partners including the OHCHR.

The mechanisms that will be set up include;

(I) Commission for Truth, Justice, Reconciliation and Non Recurrence :
the commission will comprise of a compassionate council of religious dignitaries as well as a structure composed of commissioners
(ii) Office of Missing Persons
(iii) Judicial mechanism with special counsel to be set up by statute
(iv) Office of reparations : Will implement the recommendations relating to reparations made by the proposed Commission on Truth,Justice, Reconciliation and Non Recurrence , the office of missing persons, LLRC and other entities. 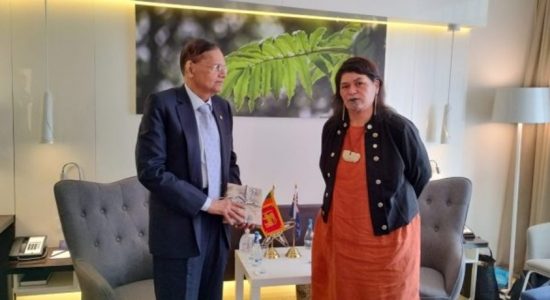 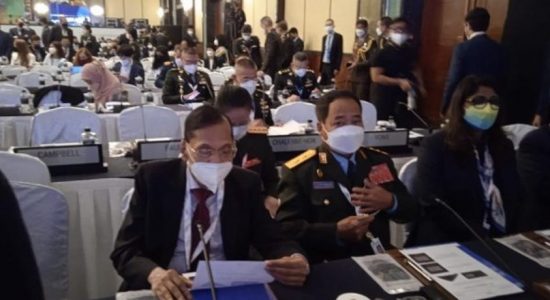 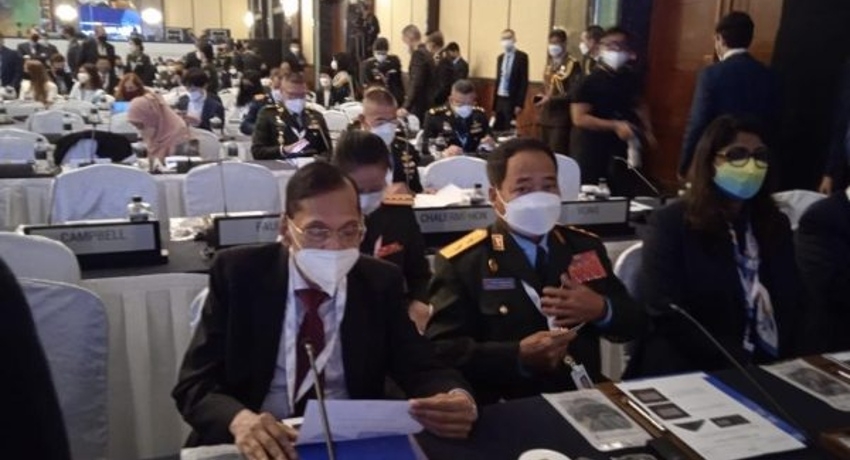