Beware if you are residing in or nearby a polluted city, a new research has found that young adults, who live in a polluted city, have a higher risk of getting cardiovascular diseases as compared to other adults who reside in less polluted cities.

The study observed significantly higher levels of CRP, hsCRP, homocysteine and fibrinogen levels in polluted city as compared to less-polluted ones.

Dr Krzysztof Bryniarski from Jagiellonian University Collegium Medicum in Krakow, Poland, who led the study, said ”This study was conducted by a group of medical students from Jagiellonian University in Krakow, supervised by Professors T. Guzik and A. Wysokinski, who wanted to know what impact long term air pollution is having on the cardiovascular health of young adults. Krakow is one of the most polluted cities in Europe. We decided to compare some markers of cardiovascular risk in our city with risk in Lublin, which has similar general demographic characteristics but much lower traffic congestion and two fold lower air pollution.”

Bryniarski added that the research concluded that young adults living in polluted cities were at greater risk of having a heart attack in future as the inflammatory process already starts. 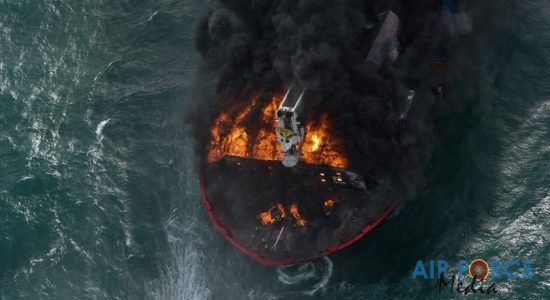 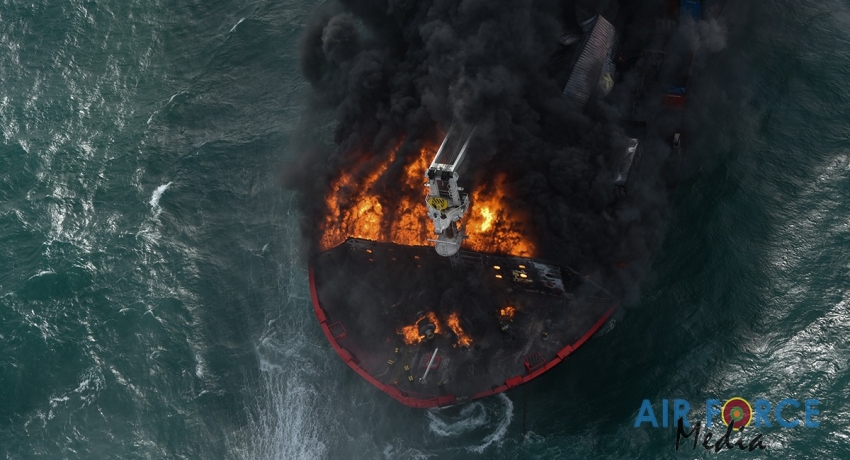