An Indonesian plane with 54 people on board is missing in Papua region, officials have said.

Contact was lost with the Trigana Air ATR 42 turboprop just before 15:00 local time (06:00 GMT) after take-off from Sentani airport in the regional capital Jayapura.

The plane was en route to the town of Oksibil in the south of the region.

It is carrying 44 adult passengers, five children and infants, and five crew.

“We are not sure what happened to the plane yet and we are co-ordinating with local authorities,” he told AFP news agency.

“The weather is currently very bad there, it’s very dark and cloudy. It’s not conducive for a search. The area is mountainous.”

Correspondents say Indonesia has a patchy aviation record, with two major crashes in the last year.

An Indonesia AirAsia plane crashed in the Java Sea last December while on an international flight from Surabaya to Singapore, killing all 192 people on board.

A military transport plane crashed in a residential area of Medan, Sumatra in July, killing more than 140 people including several on the ground. 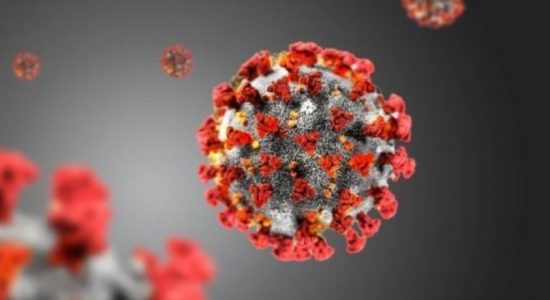 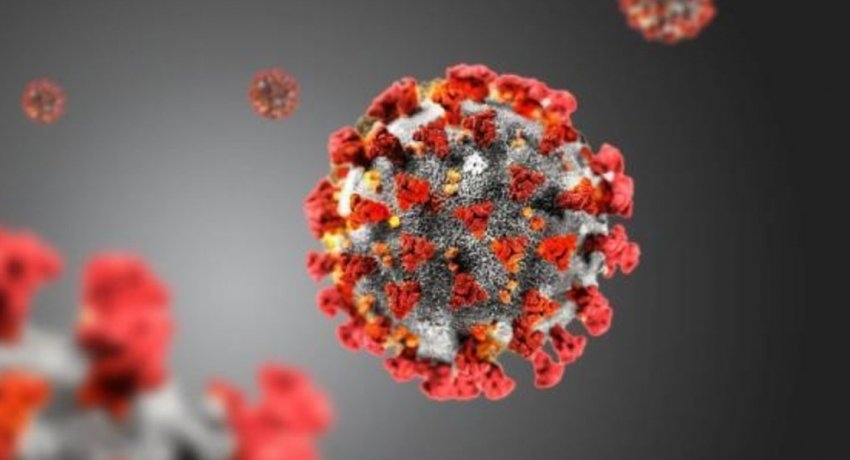