The Friday Forum has reiterated factors and issues it had stressed on, when voting at an election, which are of critical importance for the country’s future.

In a statement, the forum stressed that those who misuse places of worship to spread messages of division and racism should not be allowed to return to parliament and prejudice our progress as a conflict-free and peaceful society.

The forum noted that it will not support adversarial attitudes in foreign relations that alienate us from the community of nations to which we have belonged since gaining independence in 1948. They added that people must not re-elect those who have misused public office in acts of violence, intimidation and corruption, or who have not carried out their duties and responsibilities as members of Parliament.

The Friday Forum also noted that all candidates and parties must respect the right of all public servants, including those involved in election duty, to perform their official responsibilities, free of political interference and abuse of political power; that all individual candidates and politicians who seek our vote must give the voting public an assurance that they will not abuse the idea of a conscience vote to bargain and crossover to another party after elections.

The forum went on to express that citizens have a right to demand that political parties do not bring candidates, defeated at the elections, into parliament through the national list. 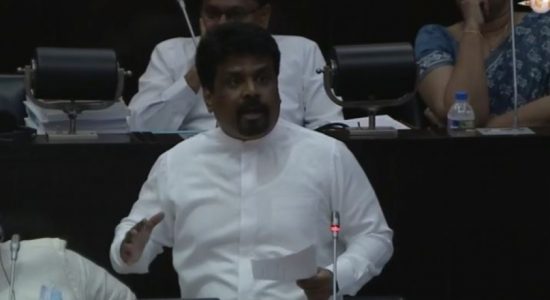