The fourth phase of the National Anti-Drug Drive was conducted by News 1st, Sirasa and Shakthi in the North Central Province of the country on Saturday, July 18.

The programme was held with the assistance of the National Dangerous Drug Control Board and the police. The fourth phase of the progranmme got underway under the theme,”No drugs in me, my home or my country.”

The event kicked off with a ceremony at the Wijepura Piriwena Temple in Anuradhapura. Saturday’s door- to- door campaign was held in the Wijepura, Wiharapalugama and Moragoda areas in the Anuradhapura district.

Members of News 1st, Sirasa and Shakthi together with the National Dangerous Drugs Control Board raised awareness in several villages on the drug menace and the repercussions of drug use. People were also given advice on tackling and recovering from drug addiction.

Another edition of the anti-drug drive was held in Polonnaruwa following a ceremony at the Kalukele Sugutharamaya temple.

The National Ant-Drug Drive’s islandwide door-to-door campaign, which is aimed at rallying the country together to eradicate the use of drugs in the country, was held in Allawewa, Kalatiyawa, Bogaswewa The programme will continue in Polonnaruwa and Anuradhapura on Sunday as well. 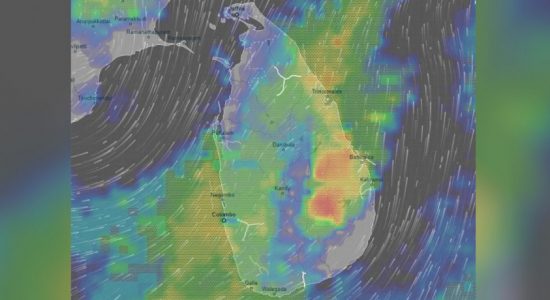 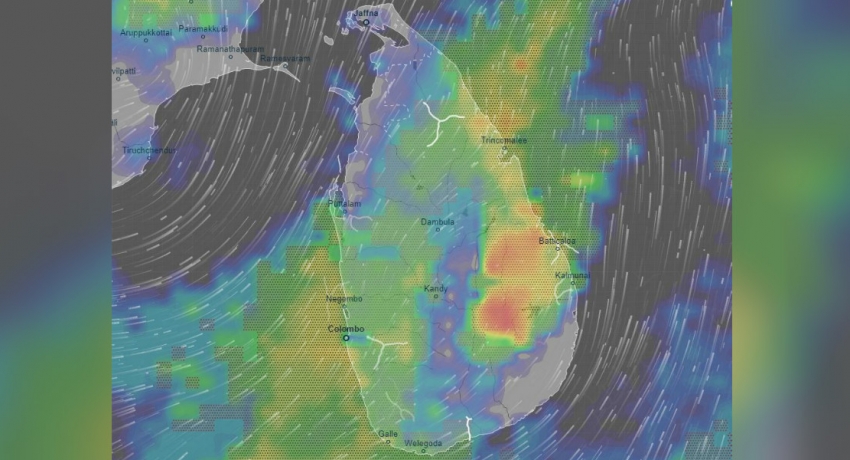