Parliamentarian Tissa Attanayake arrived at the Commission to investigate allegations of Bribery or Corruption on Wednesday, June 17.

The MP is being investigated for obtaining the portfolio of Minister of Health by the Former President Mahinda Rajapaksa during the run-up to the recent presidential election.

MP Tissa Attanayake stated that the UNP supporters will not achieve justice just because he spoke on behalf of the UNP  and added that such a point should not be brought forth without any basis. 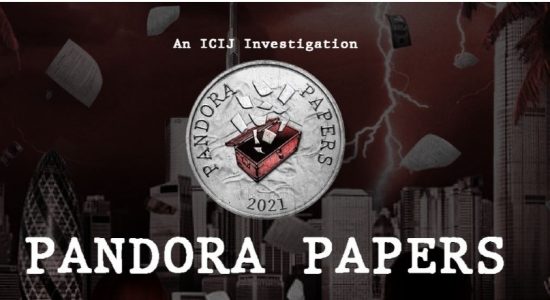