The National Water Supply and Drainage Board says that a twelve-hour water cut will be imposed in the Colombo North area and also in a number of areas in the Gampaha district on Sunday, June 14.

Issuing a communique, the Water Board said that the water cut is being imposed due to the halt in the  supply of electricity at the Biyagama Purification Plant.

As a result, water supply to Peliyagoda, Wattala, Ja-Ela, Katunayake and Seeduwa will be halted from 8 a.m. till 8 p.m. on Sunday.

In addition, areas belonging to the Kelaniya, Wattala, Hendala, Biyagama, Mahara, Dompe, Dekatana and Malwana Pradeshiya Sabhas, as well as the Biyagama Investment Promotion Zone too would be affected by the water cut.

The communique also stated that the public could gain more information regarding the water cut by calling the National Water Supply and Drainage Board hotline which is 1939. 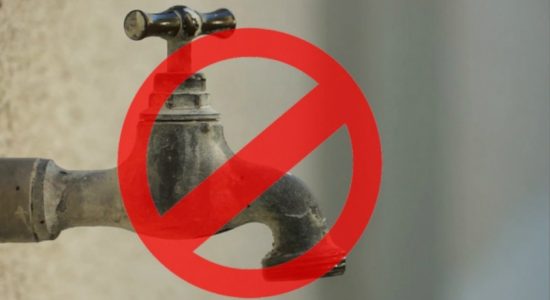 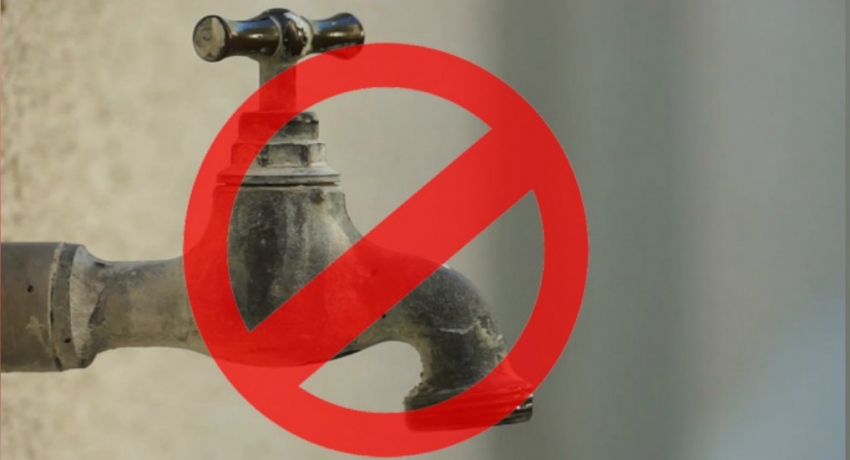