Khan, who co-owns two-time IPL champions KKR, invested in the CPL team along with Juhi Chawla and her husband Jay Mehta. The third edition of the tournament will be played from June 20 to July 26. 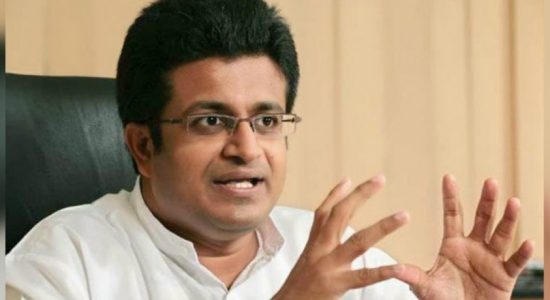