Former prime ministers D.M. Jayaratne and Ratnasiri Wickramanayake have been appointed senior advisers to the president.

A reputed politician and parliamentarian representing the Kalutara district, Ratnasiri Wickremanayake, served as Prime Minister from 2000 to 2001 and from 2005 to 2010. He had also been a member of parliament since 1960.

MP D.M. Jayaratne, who was first elected to parliament in 1970, served as Prime Minister from 2010 to January this year. 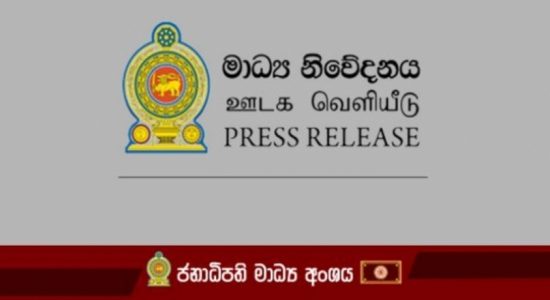