According to The Hollywood Reporter, Disney has begun development on a remake of their 1992 comedy smash Sister Act, which starred Whoopi Goldberg as a lounge singer forced to hide at a convent as part of a witness protection programme after the mob puts a hit on her.

Released by Disney’s Touchstone Pictures label, the original made $140 million at the US box office and was quickly followed by a sequel the next year, Sister Act 2: Back in the Habit, which featured a young Lauren Hill before she hit it big with The Fugees.

Deloris Van Cartier/Sister Mary Clarencene is considered one of Whoopi Goldberg’s signature roles, and she also co-produced a musical version of Sister Act for the West End and Broadway stage, which wound up with a slew of Olivier and Tony Award nominations. 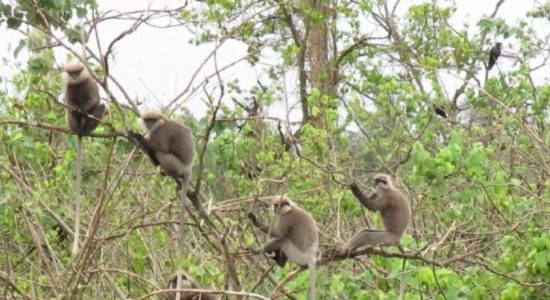 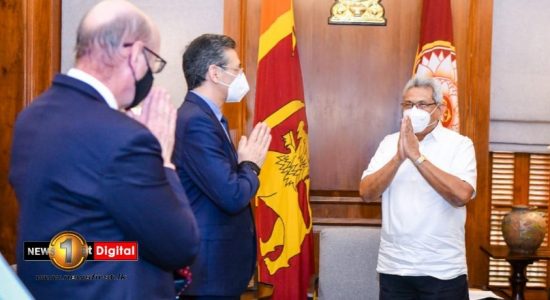 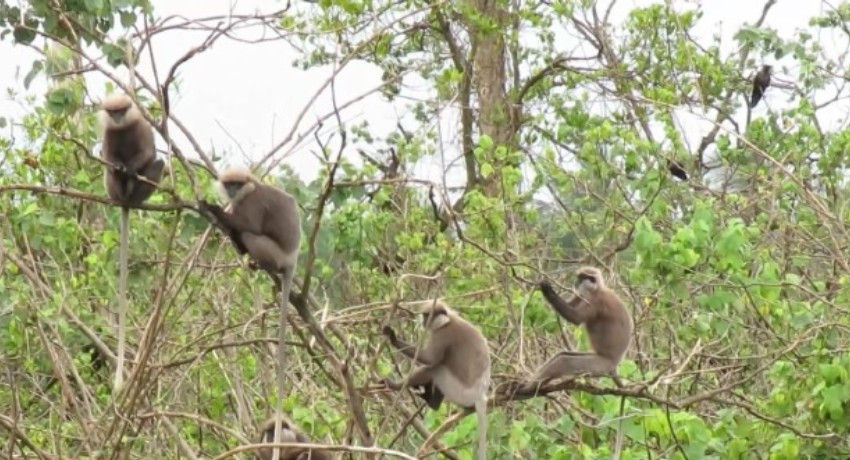 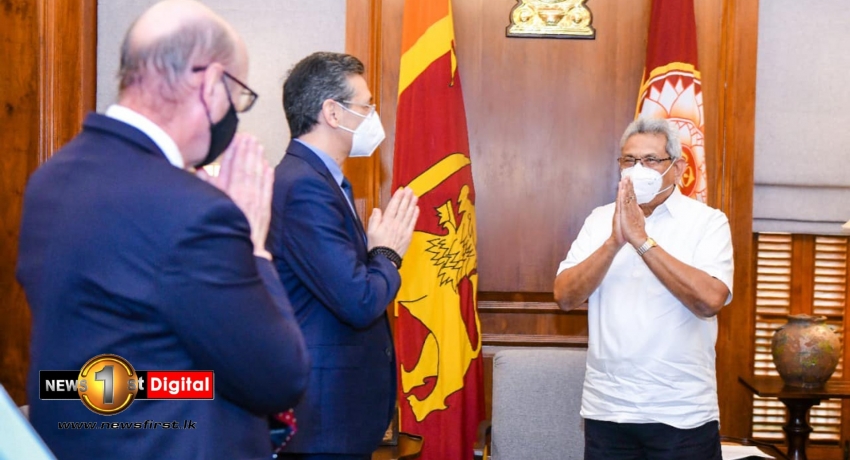