The bail application submitted by former minister Basil Rajapaksa which was rejected by the Kaduwela Magistrate’s Court was taken up for consideration at the Supreme Court on Monday June 1.

The bail application was taken up before Judge Kusala Sarojini Weerawardena.

Attorney-at-Law U.R De Silva stated that the application requests the revision of the order issued on May 27 by Kaduewela Magistrate’s Court refusing to grant bail.

The judge who took these facts into consideration, ordered for the respondents in the appeal, the Attorney General and the OIC of the Police Financial Crimes Division to appear on court in June 8. 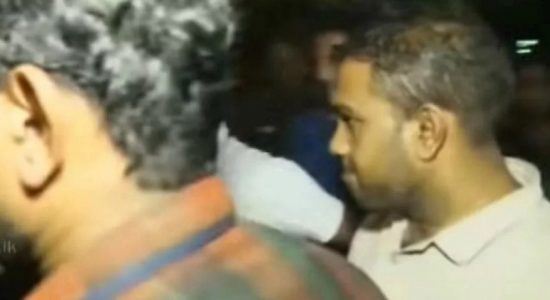 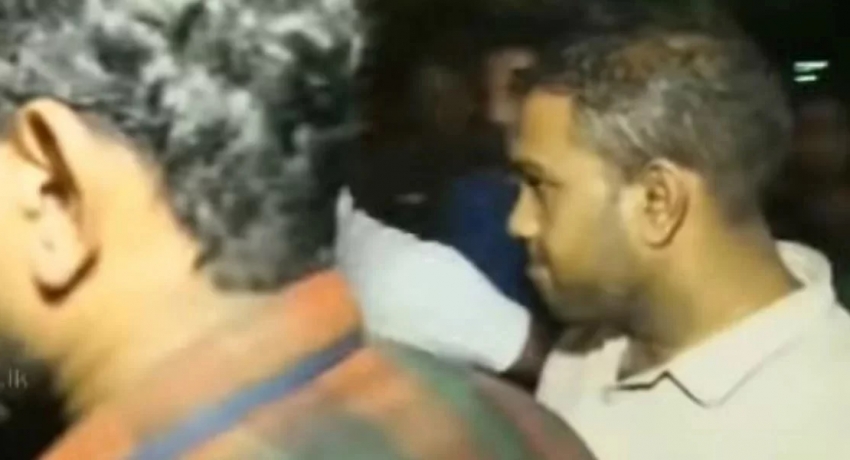