The ceremony held at the BMICH was organised to mark the 80th birthday of Dr. Milina Sumathipala who incidentally provided leadership in the establishment of a prominent conglomerate in the country. A book titled Milina, penned by Edwin Ariyadasa was presented to the President by Jagath Sumathipala.

Another book titled Diriya Matha was also launched at the event.

Meanwhile, Campbell Terrace in Colombo 10 was renamed Dr. Milina Sumathipala Mawatha at an event held on the afternoon of Tuesday May 26.

The road was renamed as per the instructions of President Maithripala Sirisena and was declared open by Speaker Chamal Rajapaksa. 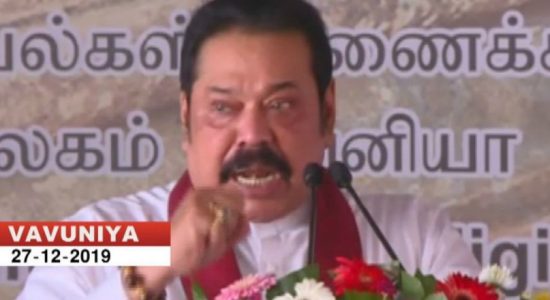 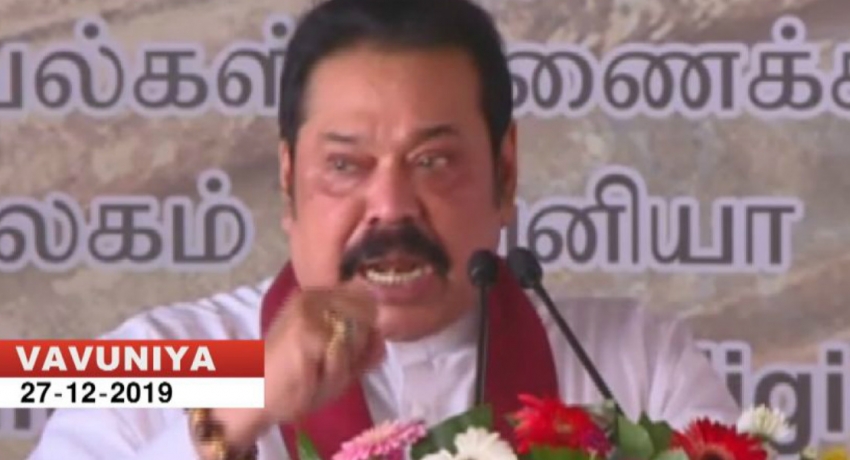