65 Sri Lankans who sought refuge in South India during the three decade long conflict are due to return to the Island, on Wednesday (May 13th).

Their return is being facilitated through the intervention of the UNHCR.

The Sri Lankans have been residing in refugee camps in Tamil Nadu.

Minister of Resettlement, Reconstruction and Hindu Religious Affairs, D.M. Swaminathan stated that they will be brought back to the Island on board two aircraft this morning.

They will be resettled in the North and the East. 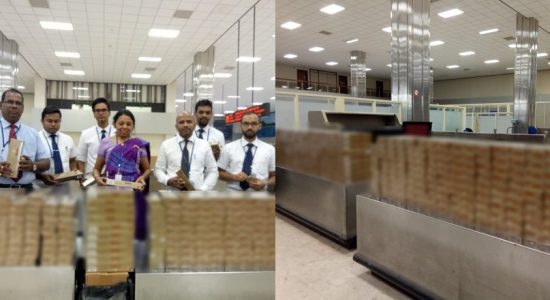