Top class batsman and captain of Royal Challengers Bangalore, Virat Kohli was seen enjoying the moves as his girlfriend, the Bollywood beauty Anushka Sharma, set the floor afire with her performance at the opening ceremony of the Indian Premier League on Tuesday.

TV cameras kept zooming at Kohli as Anushka gyrated to the tunes of her popular movie songs at the Salt Lake Stadium.

Seemingly embarrassed at first, the cricket icon was later seen smiling and watching the actress. The couple was spotted at the Kolkata airport together during their arrival for the IPL opener. 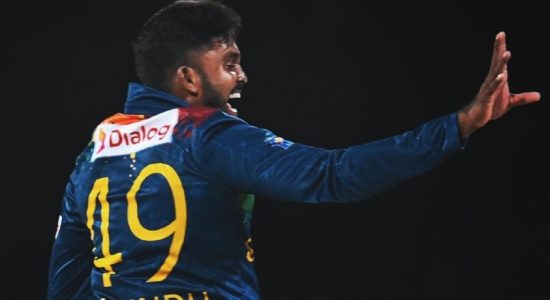 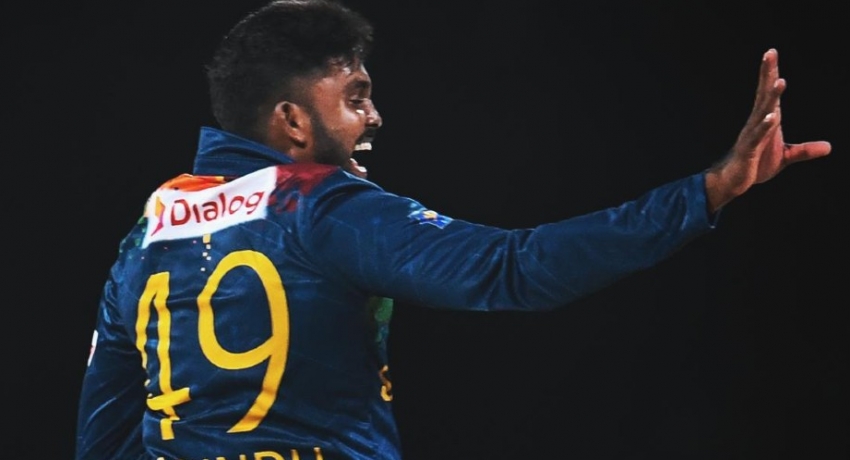