Eight out of 18 persons who were held on suspicion by the Terrorism Investigation Division (TID) on charges of attempting and aiding the resurgence of LTTE have been released on bail.

They were granted bail when they were produced before the Colombo Additional Magistrate, Aruni Artigala on Tuesday.

The Attorney appearing on their behalf, K. Ratnawelu stated in Court that the Attorney General had given instructions to release eight suspects on bail.

The lawyer requested the court that since none of them were residing in the region, they be granted sureties.

Thereby, Court decided to release the suspects on conditional bail and sureties of RS.200,000 each.

The case will be taken up again on the 8th of July.

Bail was denied to the other ten detainees.

The TID informed court, that the Attorney General had not advised that they be released, and that steps were being taken to file action against them in the High Courts.

Court ordered the suspects who were not granted bail to be further remanded until the 24th of March. 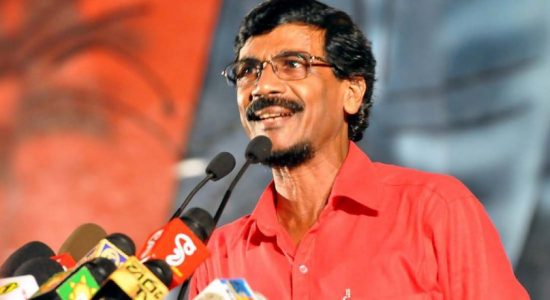