Two approaches to boosting obese men’s sperm have been presented at the annual meeting of the Endocrine Society.

The first suggested that obese men who lost weight were more likely get their partners pregnant.

The second found that a cancer drug helped some infertile men have children.

Weight loss is already widely advised for women struggling to conceive and obesity has long been suspected as a factor in male infertility.

A team at the University of Sherbrooke in Canada say they have conducted the first study to help men lose weight and see if it improved the chances of conception.

In 65 couples who had been referred to a fertility clinic, the men were sent to weekly group sessions on nutrition and physical activity for a year.

The study showed the men who conceived were those who had lost the most weight.

The research group said they were “thrilled” by the results.

The second study focused on the chemical letrozole, which has been used in breast cancer and as a fertility treatment in women.

The excess fat in men can alter the balance of sex hormones, which in turn affects sperm count.

Letrozole can stop testosterone being broken down into oestrogen.

Trials took place on 12 men who had developed hypogonadotrophic hypogonadism, a form of infertility, as a result of their obesity

Two were able to have babies after being infertile for at least three years.

Dr Lena Salgado, from the University of Montreal, said: “Letrozole is a very attractive fertility treatment with obesity-related hypogonadism.” 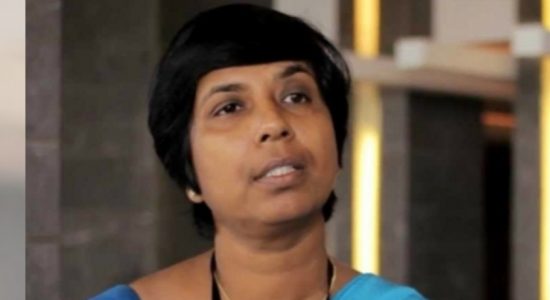 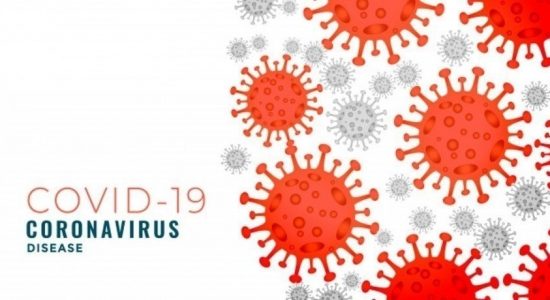 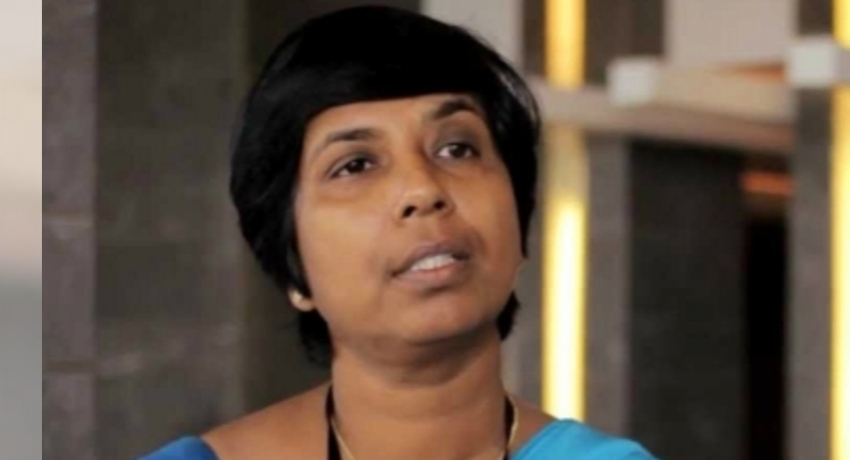 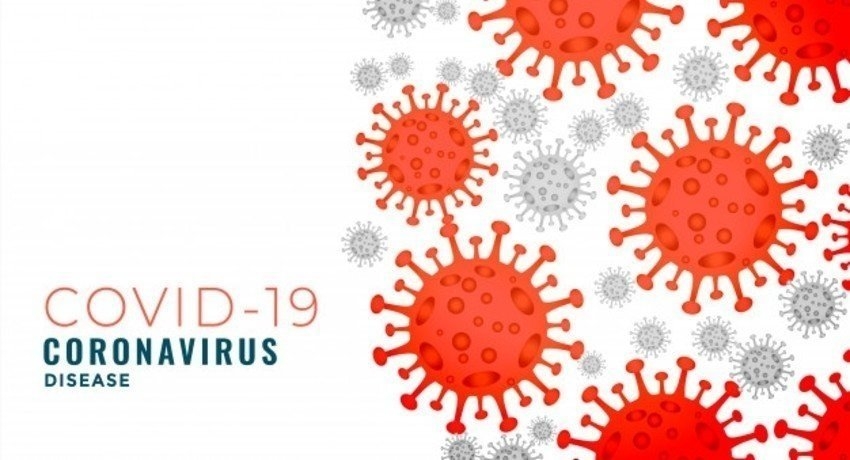