Additional Solicitor General Sarath Jayamanne was sworn in as a President’s Counsel on Wednesday.

The swearing-in ceremony which was held at the Supreme Court saw the attendance of a group including relatives of Additional Solicitior General Sarath Jayamanne. 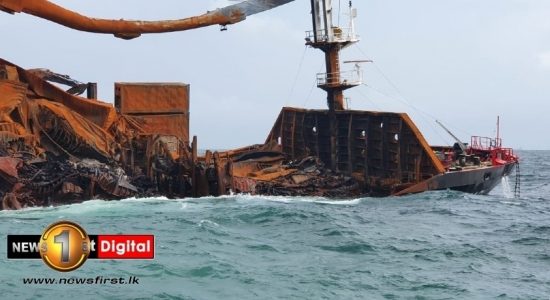 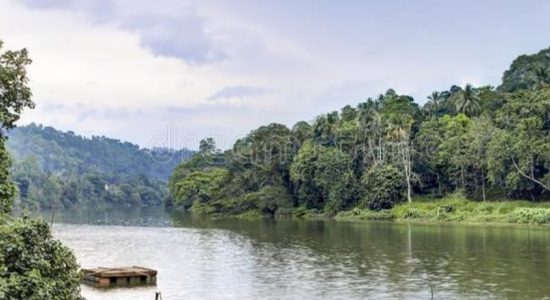 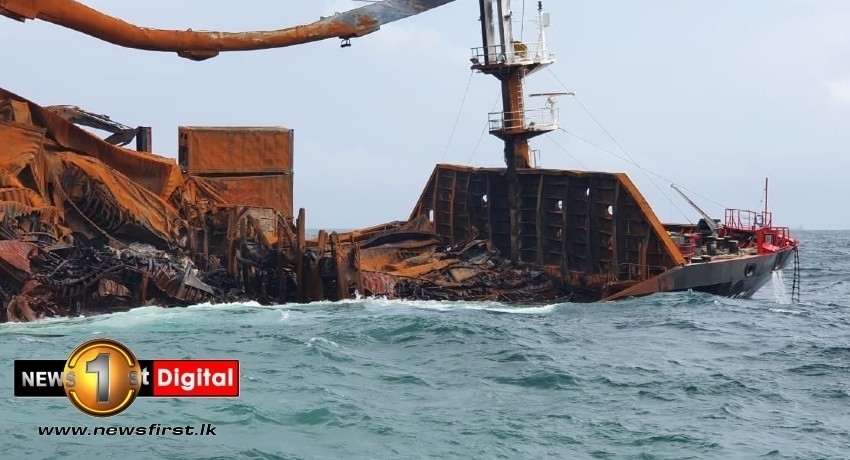