The most pirated TV shows and movies of 2014

The most pirated TV shows and movies of 2014

“Game of Thrones” is officially the most pirated TV show of the year for the third time in a row.

According to TorrentFreak, the show’s 2014 season finale was downloaded more than 8 million times via BitTorrent and surpassed the second place show, “The Walking Dead,” which garnered almost 4.8 million downloads, with ease.

For movies, “The Wolf of Wall Street” and “Frozen” were the two most-pirated films of the year. Each was downloaded approximately 30 million times this year, according to Variety’s report via Excipio. Other big films that made the Top-10 list include “Gravity” and “Robocop,” though it’s unclear how many times the 2014 movie was downloaded versus the original 1987 version.

Here are the most pirated TV shows of the year 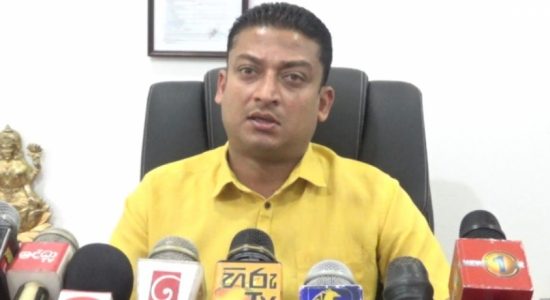