According to media reports North Korean officials have denied any involvement in last week’s Sony pictures hack, as more confidential documents belonging to the movie giant hit the web.

Sony Pictures entertainment is reportedly working with the FBI to find the culprit behind last week’s disruptive cyber-attack.  The Cyber-attack reportedly saw computers across the organization rendered unusable, staff members were advised to switch off their computers due to malware threats.

BBC quoting political analysts states that if the hack was committed by North Korea it may have been motivated by anger towards at upcoming Sony film, The Interview.

In the film which will be released later this month, Seth Rogen and James Franco play two reporters who have been granted an audience with North Korean leader Kim Jong-un. The CIA then enlists the pair to assassinate him. North Korea had earlier said the film was “the most undisguised sponsoring of terrorism as well as a war action”. 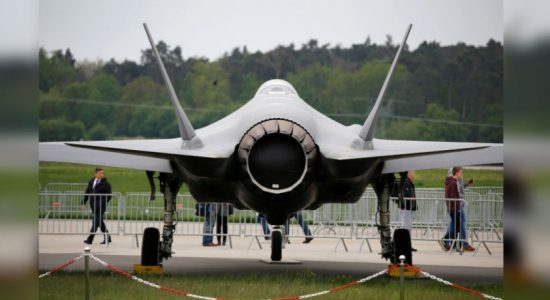 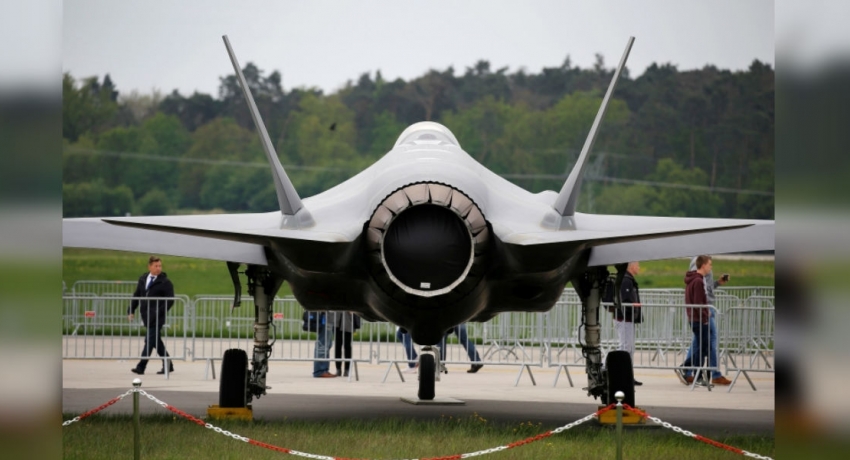