Prominent Lawyer Saliya Pieris has sought a clarification from Dialog TV regarding the blocking of the Satana programme, telecast on Sirasa TV on Saturday.

Responding to the query, CEO of Dialog Axiata PLC, Dr. Hans Wijayasuriya, expressed his sincere regret over the inconvenience caused by the interruption.

In his e-mail, Attorney at Law Saliya Pieris says that it is obvious that the programme of the Common Opposition Candidate Maithripala Sirisena, was blocked on the pretext of a technical glitch.

He adds that when queried, officers at Dialog TV had failed to give any rational explanation for the interruption.

[quote]I hardly need to tell you that the Constitution guarantees to us citizens the freedom of expression and also the freedom of thought. You owe an explanation to us, your customers, the reason for the blocking of this programme. It is your duty as CEO of a public-quoted company to ensure the rights of your consumers are protected.[/quote]

Responding to this e-mail, CEO of Dialog Aziata PLC, Dr. Hans Wijayasuriya, expressed his sincere regret over the inconvenience caused by the interruption.

Pointing out that the company’s operations come under the strict scrutiny and direction of regulators, Dr. Wijayasuriya adds that customers are at liberty to raise any issues which remain unresolved by the service provider to the Telecommunications Regulation Commission or the Ministry of Mass Media and Information.

This topic was raised during several political meetings and media conferences held on Wednesday. 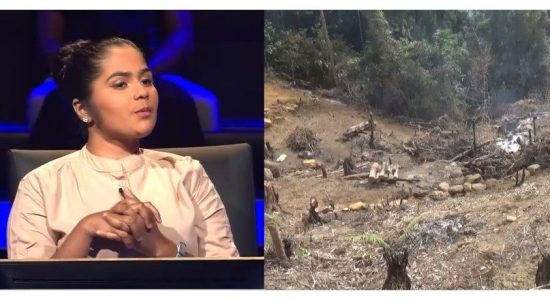 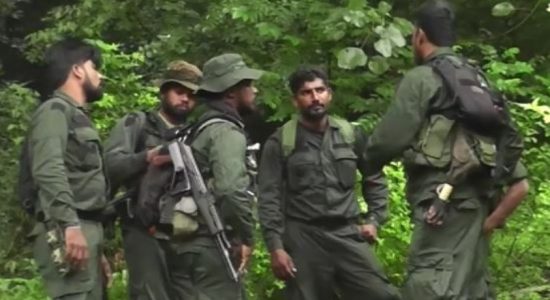