This is a denial of their fundamental rights: R Sampanthan on testifying before UN Commission

This is a denial of their fundamental rights: R Sampanthan on testifying before UN Commission

Speaking in Parliament on Tuesday, TNA Parliamentary Group Leader R. Sampanthan said that denying Sri Lankan citizens the right to testify before the UN Commission of Inquiry, would be a violation of their fundamental rights.

[quote]Citizens of this country who are possessed with the knowledge and information and who are able and willing to testify before the international investigators in regard to what happened to them and their compatriots are being denied their legitimate right to do so. This is a denial of their fundamental rights; as citizens of this country, it is also a blatant denial of their right to justice. Meanwhile, the Sri Lankan government through persons in authority have been publicly stating that anyone who testifies before or assist in investigations in anyway will be violating Sri Lanka constitution or its laws and would be prosecuted. It is clearly intended to intimidate witnesses and prevent them, for making available information, or evidence on matters within their knowledge and that are known to them. I wish to pose a question whether such action could be in the long term interest of country, though it may be, that it would serve the short term interests of some individuals. No witness and victim protection law exists in this country.[/quote]

[quote]We have a commission here where they have received more than 20,000 submissions. Now these are credible submissions Honourable Sampanthan. Twenty thousand affected people. This commission has gone from house to house, from village to village, seeking this. Look at the aspect of credibility Vis-a-vis what is happening somewhere else on a different agenda. Compare the aspect of credibility. Now, why can’t you? Accept the credibility of the disappearances commission. It is 20,000 people who you live amongst that has gone to that commissions and said ‘so and so my next of kin is missing”. So why not accept that? Why are you alienating those people?[/quote] 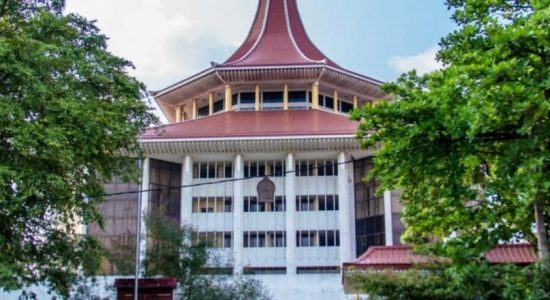 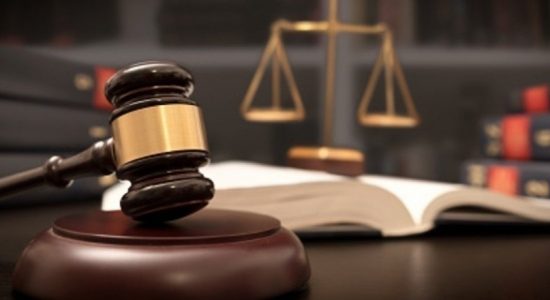 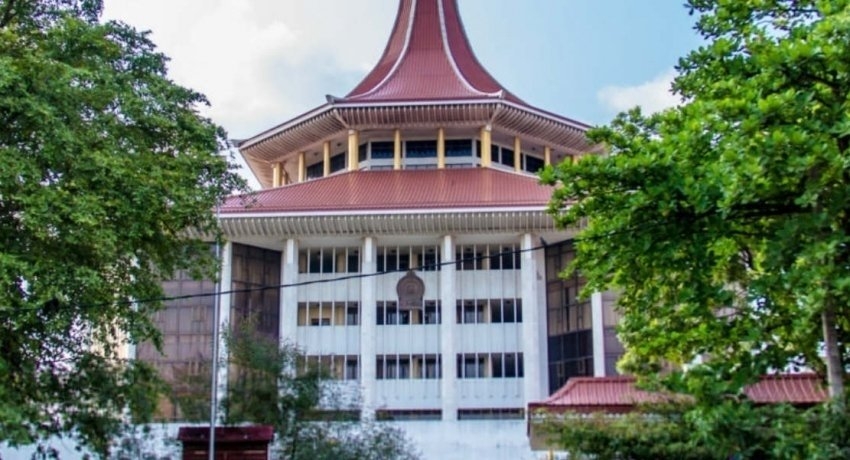 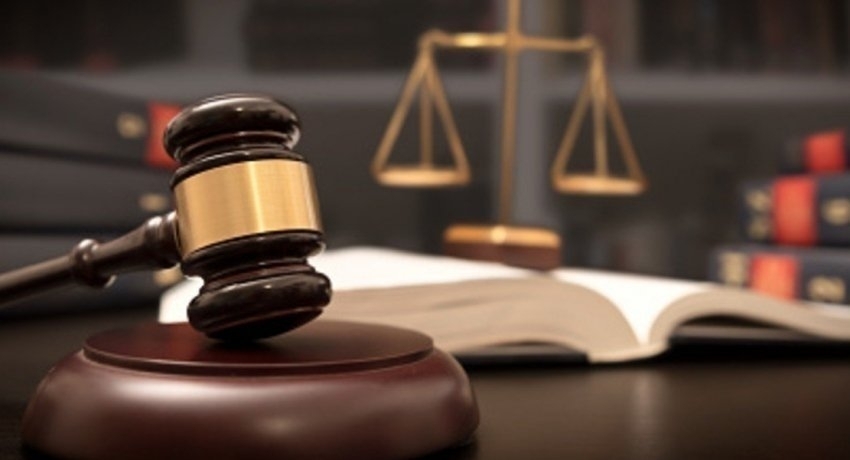