The National Aquatics Research Agency has commenced an investigation with regard to the sudden death of fish in the Sampur, Ralpalam and Kattankudy seas.

The agency stated that a team of officials have already been dispatched to the area to investigate the mysterious deaths. The mass deaths of fish at the Ralpalam sea started to occur on Friday.

The deaths have prompted the Fisheries Department to issue a temporary ban on fishing in these seas.

Meanwhile, according to our correspondent, death of fish has also been reported in the Puttalam and Kattankudy seas. 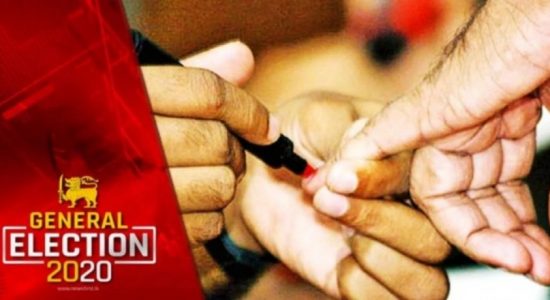 AG directs Acting IGP to arrest Kurunegala Mayor and 04 others 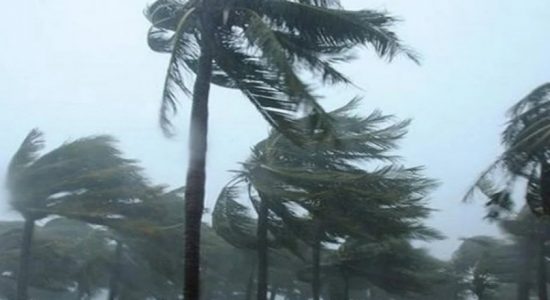 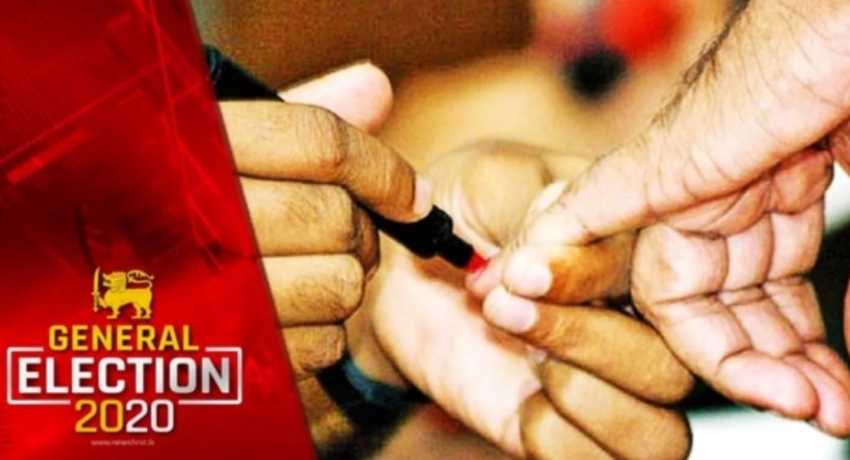