The State Engineering Corporation says that the sub-contractor in question will reconstruct the Wennappuwa Bus Stop which collapsed midway through construction.

Issuing a statement, the State Engineering Corporation says the state will not incur any losses as a state.
A concrete floor of the Wennappuwa Bus Stop collapsed on Thursday evening during construction.

The foundation stone for the multi-storeyed bus stop was laid in February following which construction commenced in earnest.

According to the Divisional Secretary of Wennappuwa, a sum of Rs.32.5 million is being spent on the construction of the bus stop. The building collapsed while construction was being carried out by a sub-contractor under the supervision of the State Engineering Corporation.

Several officials including local politicians inspected the damage on Friday.
Issuing a communique, the State Engineering Corporation notes that the sub-contractor tasked with building the complex, had laid the concrete mixture, without the supervision of the corporation.

The communique reads that the sub-contractor had commenced laying the concrete mixture and had later informed the Corporation, and that by the time officials from the Corporation arrived at the scene, the building had already collapsed.

Meanwhile, experts in the construction sector note that the incident in question is extremely grave, when considering public safety. 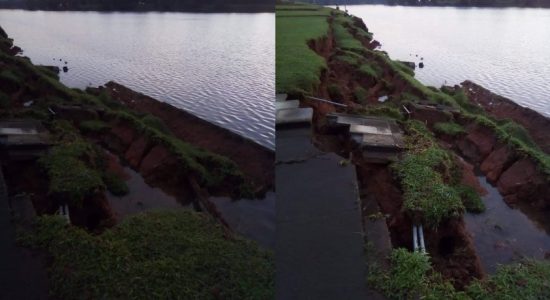 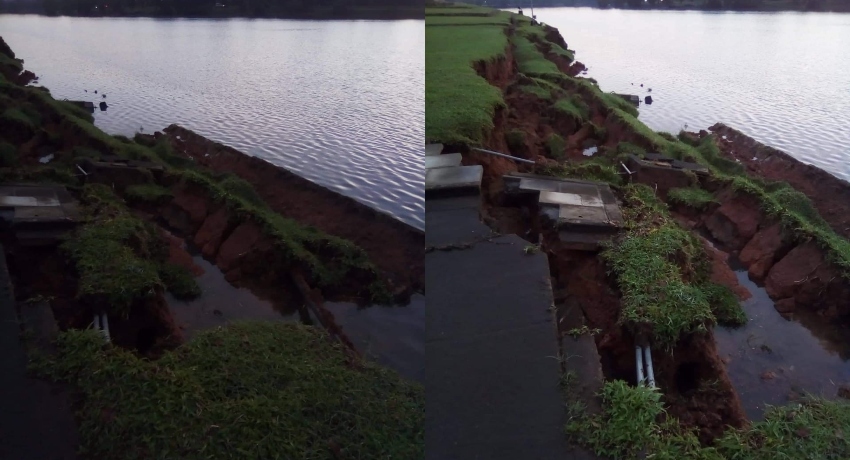