Justin Bieber’s newest friend is Malala Yousafzai, the Pakistani schoolgirl who survived an attack by the Taliban and now advocates for girls’ rights.

Yousafzai has met with President Barack Obama, Queen Elizabeth II and many others, but her online encounter with Bieber on Wednesday is likely to make her the envy of teen girls around the world.

Bieber, 20, made sure his fans knew, posting a screenshot of his conversation with the 17-year-old activist on Twitter:

Just got to FaceTime with Malala Yousafzai. She has such an incredible story. I can’t wait to meet her… http://t.co/i295THc8pQ

The Pakistani Taliban targeted Yousafzai for assassination in 2012 because of her outspoken support for girls’ education in her native country. Yousafzai, who has not posted any tweets about her time with Bieber, did confide to CNN’s Christiane Amanpour last year that she was a Bieber fan.

Bieber’s representative said she had “no official comment,” including about if there are plans for the two to meet in person. Despite Bieber’s reputation as an out-of-control celebrity, earned partly from three arrests earlier this year, the pop idol has an impressive track record of good deeds.

Bieber has helped grant the wishes of more than 200 children through the Make-A-Wish Foundation, which fulfills the wishes of children diagnosed with a life-threatening medical conditions.

One recent recipient was Grace Kesablak, who was Bieber’s date to the Young Hollywood Awards in Los Angeles last month whe the singer was given the “Champ of Charity Award.”

Bieber is on supervised probation for egging his neighbor’s mansion in January. He also has a pending drunken driving charge in Miami and an assault charge in Toronto. 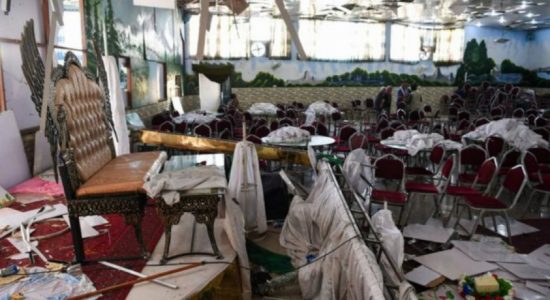