The death toll in Gaza has passed 1,000, Palestinian medical officials say, 19 days after Israel launched an offensive against Hamas militants. It comes amid a 12-hour humanitarian truce, which Gaza residents have been using to gather essential supplies and retrieve bodies buried under rubble.

Forty-two Israelis have also been killed since the Israel-Hamas conflict began on 8 July.

International talks urging a longer truce were held in Paris on Saturday. Israeli officials, speaking on condition of anonymity, raised the possibility of extending the ceasefire by four hours.

However, there is no official statement. Israel’s security cabinet will meet on Saturday evening. A Hamas spokesperson in Gaza said the group was examining the possibility of an extension, but no decision had been made, Israeli newspaper Haaretz reported.

Gaza officials said more than 100 bodies had been retrieved from under the rubble of shelled buildings during the brief ceasefire, which expires at 20:00 local time (17:00 GMT).

About 5,870 Palestinians have also been wounded in the 19 days of fighting, health officials say.

The Israeli military says it will continue to “locate and neutralise” Hamas tunnels during the pause. Israel launched its military offensive with the declared objective of stopping Hamas firing rockets from Gaza into Israel.

It also began a ground offensive on 18 July, saying it was necessary to destroy tunnels dug by militants to infiltrate Israel. 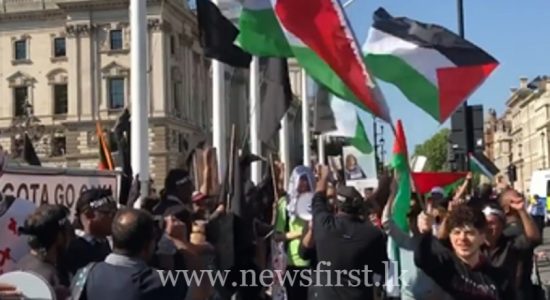 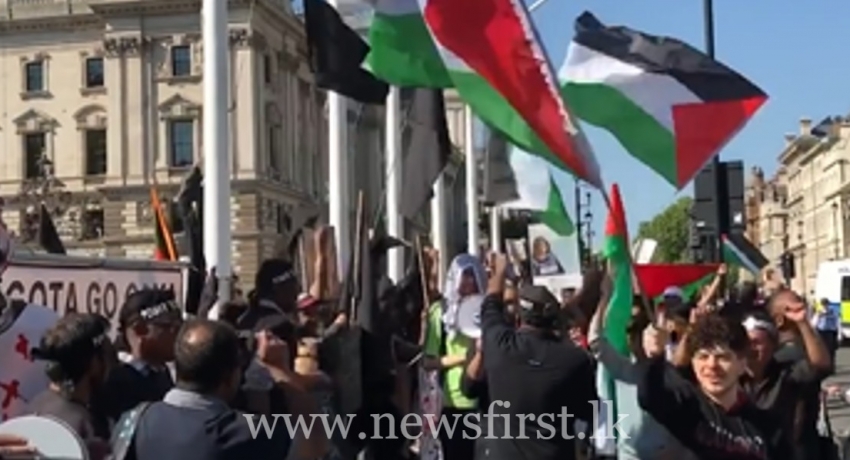