Director General of Irrigation, Bhadra Kamaladasa says that there is a problem in supplying drinking water to the districts of Anuradhapura and Polonnaruwa.

She added that the water levels of reservoirs in the district have reduced up to 20%.

“The water levels of irrigation reservoirs are even below 20%. Some are even below 10% or low. With the forecasts that there will be no rains until the end of September, there is a problem of issuing even drinking water to area residents. Due to farmers cultivating over to 50% of paddy land, we were compelled to release more water. At the same time, due to some farmers starting the cultivation activities late, we have to increase the number of times that water is released.”

Meanwhile, Mahaweli Director General Gamini Rajakaruna says that the water levels of the Mahaweli reservoirs has reduced to 25%.He added that they are giving priority in providing drinking water. 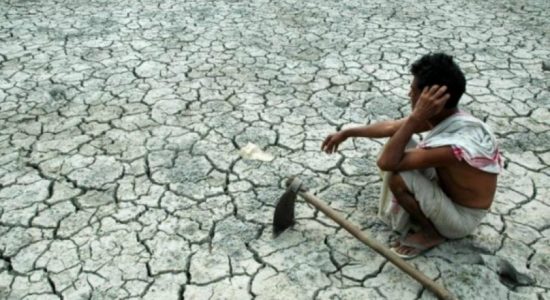