President Mahinda Rajapaksa says that there has been a marked improvement in the construction sector in the country during the past few years.

The president said the local constructors who won the country need to go forward to win the world.

The president stressed that the government is always ready to prepare the background required in this regard.

President Mahinda Rajapaksa made this observation at a discussion held with leading local industrialists and exporters at the Temple Trees on July 18 afternoon.

The President’s Media Unit said the meeting was called to obtain their ideas and proposals for the 2015 budget.

The president has told the gathering that the international market opportunities for local businessmen have expanded and that many countries that did not have ties with Sri Lanka have now come forward to do business with the country.

The President’s Media Unit said that the President requested the industrialist to make use of these opportunities.

The meeting was held at the Temple Trees.

Attention of both parties has been focused on matters related to training and joint flight rehearsals that are conducted in relation to defence cooperation pact between the two countries. 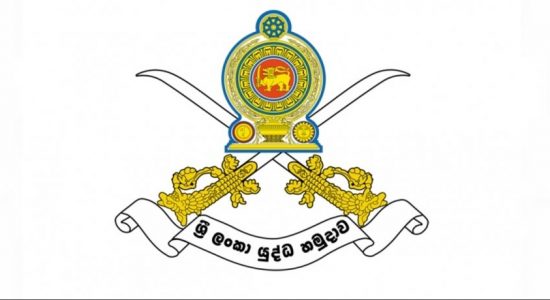