Elections Commissioner Mahinda Deshapriya, addressing a media briefing Thursday, explained the decision on the number of members that will represent the Uva Province.

[quote]Monaragala and Badulla are the only two districts in the country that face this issue, because one has a larger are while the other has a larger population. The population is exactly twice as more. One clause of the Provincial Council Ordinance states that one member will represent 40,000 people. while another clause states that one member will represent 1,000 square kilometers. Thereby, Badulla will receive 20 members while Monaragala will receive 11 members. If the president increased the total number of seats to 42 then we could have given this number[/quote]

Journalists also questioned the fundamental rights petition filed by a group with regard to the decision taken to change the number of seats allocated to the Badulla and Monaragala districts.

[quote]If a fundamental rights petition has been submitted to court, then it is the judges who must give a ruling on it. How can I express my views on it ? Equal rights has been established through an act. If the court gives a ruling then the act will be amended .[/quote]

The commissioner also expressed these views on when the Uva Provincial Council election will be held.

[quote]You cannot hold the election in August when does accepting of nominations close? On the 6th. Say we put up the polling notice on the 6th we cannot conduct the election for five weeks. We believe that the election will be held towards the end of September. It has to be held on a Saturday. We will inform you on the 6th, soon after we inform the GAs concerned. Election results will be released from Badulla.[/quote] 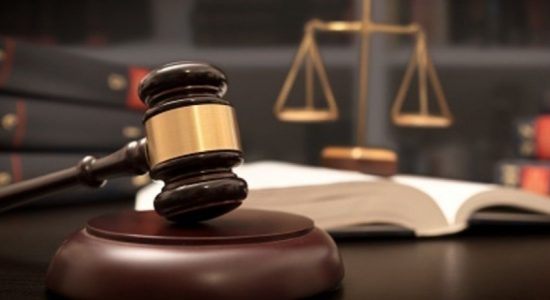 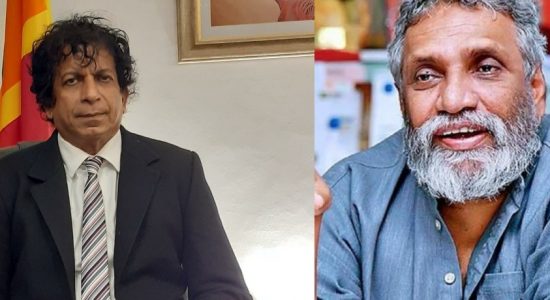