Allegations were levelled against Deputy Minister Hemal Gunasekera recently over the assault of a police constable attached to the Expressway Division.

At a media briefing convened on Monday the Deputy Minister sought to explain the incident.

“I have been informed that this officer holds a black belt in Karate. The man acted according to the sport. He challenged me to take down his number and do anything. So, realistically, you can imagine what happened, because all men have self-esteem. No matter what crime is committed, I call for the law to be enforced to the letter. Even if it is me, you can arrest me tomorrow. You do not need the permission of the speaker to arrest me. The truth of this matter will be revealed to the country before the Poya Day.”

“The Honourable Minister convened a media briefing and placed all the blame on me. There is a media spokesperson in the police and even before this media spokesperson made a statement, he has done so. Thereby, I have a suspicion as to whether this inquiry will be conducted as he wishes it to be. The Minister is always making statements beforehand. I too am waiting to see if at least one of the assailants will be arrested in the near future. He has 100 percent confidence. “

He added: “ If the Police Department legitimizes this and lets him go free, then I will complain to the highest possible office. This person has gone to the extent of looking into my personal file and this is a problem for me. He says that I hold a black belt in Karate. I have a question as to who is divulging the private information in my personal file to him. These files can only be examined by officers of the Police Department. Ministers cannot examine these files. So I have another suspicion now about his having examined my files. “ 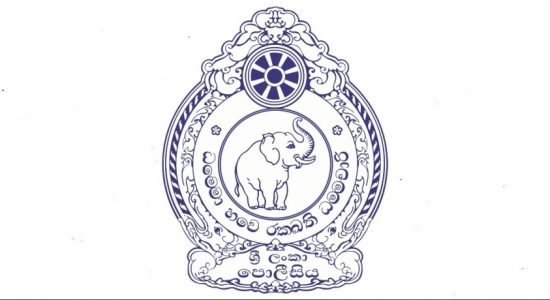 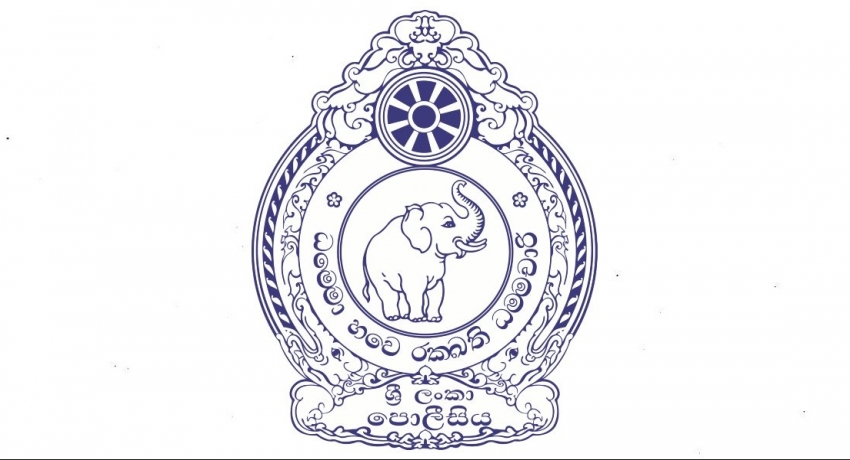