The footage shows a car driving along a motorway at high speed, before pulling in front of a lorry and dangerously turning his motor 90 degrees in front of the larger vehicle.

The number of “crash for cash” cases is on the increase according to new research, with fake motor insurance claims now the most expensive and common type of insurance fraud to be exposed.

Sometimes, fraudsters will deliberately slam their brakes on so that an innocent motorist hits them from behind, or they will flash their headlights to pretend that they are going to let a driver out of a junction and then deliberately hit them.

On their own, crash for cash claims represent approximately £120 million of financial exposure to insurers, and the Insurance Fraud Bureau is currently supporting police forces and insurers across the UK to investigate 110 “crash for cash” scams where motor accidents are deliberately staged.

The AIB says insurers exposed a record total of £1.3 billion worth of fraudulent claims of all types last year, as the industry steps up the war on cheats.

This marks an 18% rise in value on 2012 and equates to £3.5 million worth of insurance frauds being uncovered every day.

The AIB said there has also been a “significant” increase in people phoning up to report suspected fraudsters, indicating a growing acknowledgement that this is not a “victimless” crime. 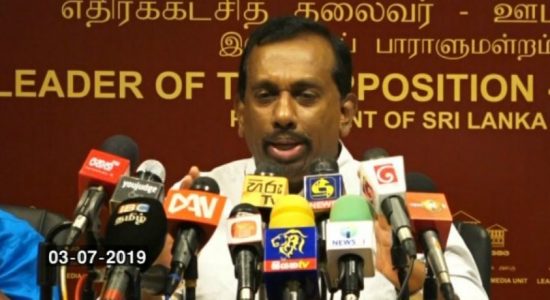 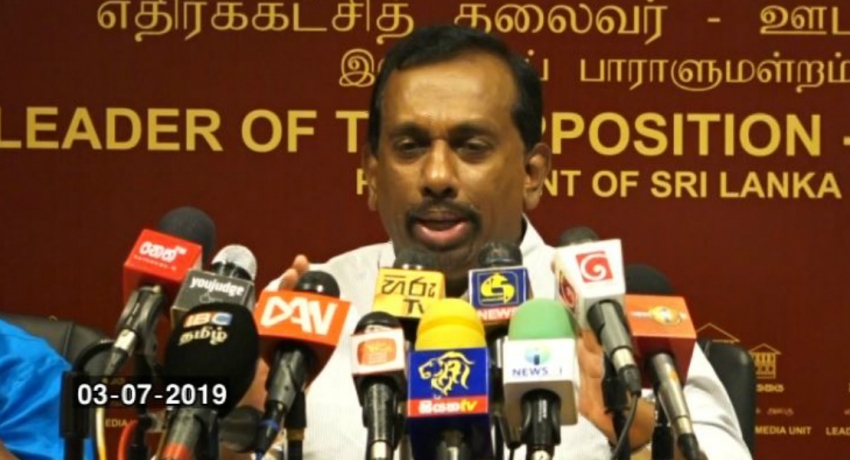