The Ministry of Mass Media and Information issued an official statement Friday calling for transparency and trustworthiness in television ratings.

The statement was issued under the signature of Charitha Herath, secretary to the Ministry of Mass Media and Information.

The statement notes that there are about 25 television channels broadcasting in Sri Lanka at present and licensed by the Ministry.

It says there is a turnover of billions of rupees per year in advertising, which is the main revenue stream of these TV channels.

It adds that the most popular TV programmes, which are the primary revenue sources in TV advertising, are selected at present through data compiled by several private research agencies operating in Sri Lanka.

The statement reads that billions of rupees are invested in TV advertising on the basis of these ratings.

Herath notes that since the billions of rupees invested in TV advertising are based on these ratings, it is essential to maintain the credibility of this information.

He adds that several private and state television channels have lodged complaints with the Ministry of Mass Media and Information, challenging the transparency and trustworthiness of the reports presented by several rating agencies operating in Sri Lanka.

To arrest this situation, the Ministry of Mass Media and Information has said it will hold talks with the key stakeholders.

The Ministry of Mass Media and Information said it believes that it is imperative to provide an environment to ensure the trustworthiness and transparency of ratings and to ensure that future reports are streamlined with a substantive research base.

On March 28, Ceylon Newspapers Private Limited, in a letter of demand through Attorney-at-Law G.G. Arulpragasam, demanded a sum of Rs. 500 million from LMRB Private Limited for loss and damages incurred.

News 1st has learnt from reliable sources that other media institutions are expected to take similar action.

HRCSL calls for transparency in the declaration of curfew 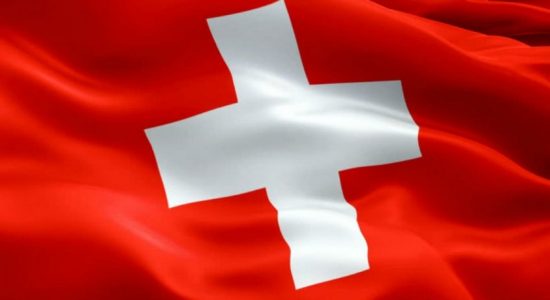 Marikkar reveals plan to lease out a plot of land 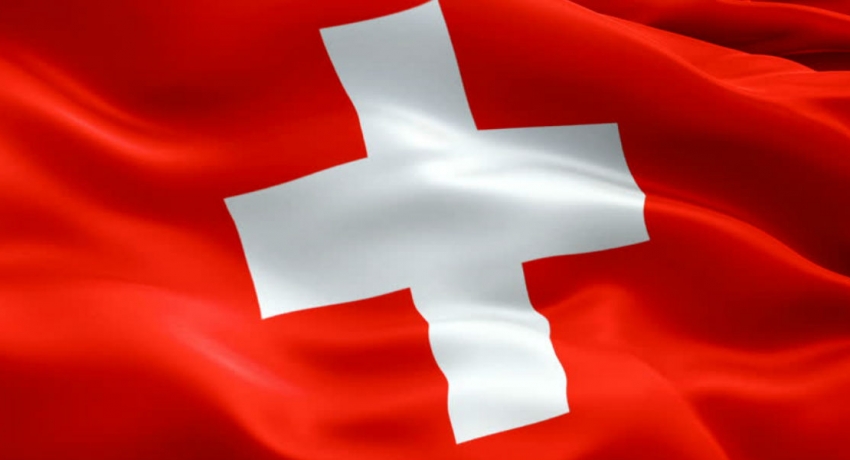