An adviser to the Turkish prime minister has sparked outrage after kicking a Soma mine disaster mourner.

Yusuf Yerkel, one of Recep Tayyip Erdogan’s aides, has admitted kicking a protester who was being held on the ground by Special Forces police officers.

The incident, which has led to widespread anger on social media, occurred as Erdogan visited Soma in the wake of the coalmine tragedy.

The protester was being interrogated by two officers following the alleged incident when Yerkel, who was about to be driven away, ran over to him and kicked him three or four times.

Yerkel, whose official title is Deputy Chief of the Cabinet of the Turkish Prime Minister’s office, has admitted to the assault, according to BBC Turkey, and will shortly release a statement about it.

When Erdogan tried to show concern during his visit he was heckled. Protesters shouted ‘murderer!’ and ‘thief!’ and he was forced to seek refuge in a supermarket, surrounded by police.

Video footage emerged later that purported to show Erdogan embroiled in a scuffle of his own with someone at the Soma mine, but it was not clear from the clip what happened. The video was uploaded to YouTube, but has since been taken down.

Demonstrations have also taken place in Istanbul and the capital, Ankara.

Workers in the mining region of Zonguldak, obeying the strike, gathering in front of a pit but did not enter it.

In Istanbul, a group chanted anti-government slogans and carried a large banner that read: ‘It’s not an accident, it’s murder.’

The display of anger could have significant repercussions for the Turkish leader, who is widely expected to run for president in the August election, although he has yet to announce his candidacy.

Erdogan had earlier downplayed the disaster, calling mining accidents ‘ordinary things’ that also occur in many other countries, after giving examples of 19th-century mine accidents in Britain.

Erdogan has made no secret of his desire to become Turkey’s first popularly elected president. His party swept local elections in March despite a corruption scandal that forced him to dismiss four government ministers in December and later also implicated him and family members.

Erdogan denies corruption, calling the allegations part of a plot to bring his government down. 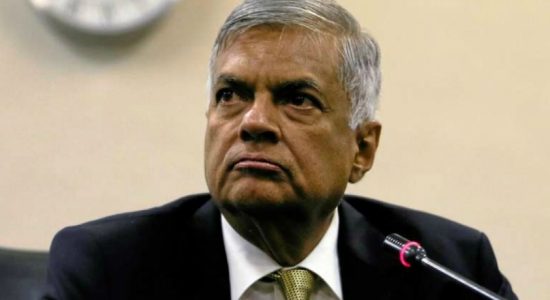