Sixty houses have been damaged owing to strong winds that swept across Hambantota.

The Disaster Management Squadron Leader and Assistant Director for Hambantota District Harsha Ravindra stated that the winds had affected ine areas in and around Sooriyawewa, Agunukolapelassa and Tangalle.

He added that the houses thus damaged due to the strong winds in the area last evening are currently being repaired.

Meanwhile, strong winds that swept across Mahiyanganaya had damaged 60 houses in
the area.

According to the Assitant Director of the Disaster Management Center Pradeep Kodippili; around 200 houses have been damaged owing to strong winds that swept across several parts of the count.ry recently 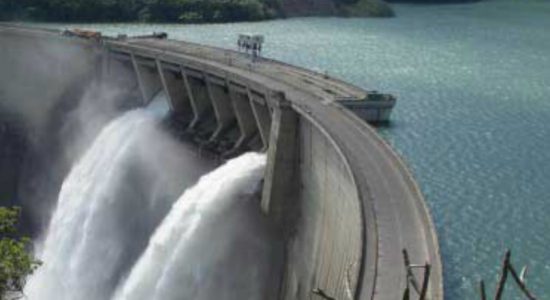