A powerful, magnitude-7.5 earthquake shook central and southern Mexico on Friday. The U.S. Geological Survey said it was centered northwest of the Pacific resort of Acapulco, where many Mexicans are vacationing for the Easter holiday.

The quake was felt strongly in the resort city, as well as in Mexico’s capital, but there were no immediate reports of injuries or damage.

The quake struck 164 miles (265 kilometers) southwest of Mexico City, which shook for at least 30 seconds. Buildings swayed as people fled high rises and took to the streets. Because of the Easter holiday, that city was less crowded than usual.

According the USGS, the quake’s center was 30 miles (49 kilometers) deep.

Mexico City is vulnerable even to distant earthquakes because much of it sits atop the muddy sediments of drained lake beds that quiver as quake waves hit. 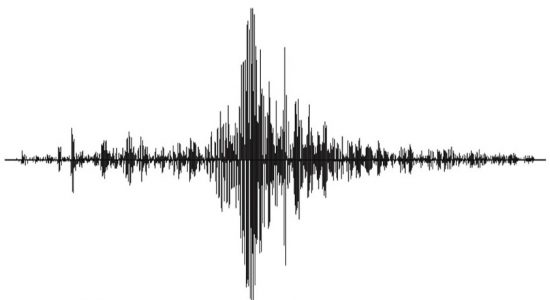 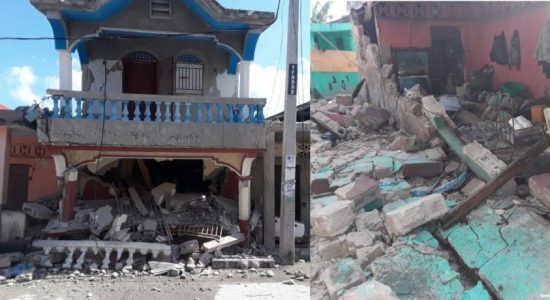