The Department of Archaeology claims that the area where several human skeletons were found in Thiruketheeswaram, Mannar, is in fact the location of an old cemetery.

Director Excavations at the Department of Archaeology, Nalam Kodithuwakku said this conclusion had been arrived at following an inspection of the site, that was conducted by officials including himself.

Senior Excavations Officer at the Department of Archaeology, A.A. Wijeyratne also participated in the excavation.

Kodithuwakku added that there was evidence to show that the cemetery was used between 100 and 150 years ago. According to the Department of Archaeology the cemetery had later been abandoned.

He added that they believe it may have been abandoned owing to the construction of a temple nearby. The report of the inspection was submitted to the Mannar Magistrate on Thursday. 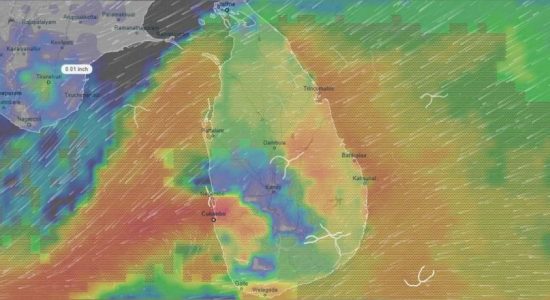 Rajapaksas aided me with resettlements in Mannar