On the occasion of the completion of fifty days of Veeram, there seems to be a good news for all those Ajith Kumar fans out there.
Well, the same team is likely to come together again for yet another action-packed family entertainer. Ajith Kumar, following the success of Veeram, had expressed his wish to work with Siruthai Siva again.
The director was happy to hear such words from Thala and instantly decided to reunite again. Siva seems to have a word with writers Bharathan and Boopathy Raja on the same and they were excited about the idea.
Siruthai Siva wants to repeat the same team and he is also keen on casting his favourite Tamanna Bhatia in the female lead role.
The director believes that it is an honour to work with Ajith Kumar again and he will leave no stone unturned to make the project possible.
The scripting works are in the early stage and it will not be materialised soon. At least, it takes one more year for them to put the things in place and it is only possible in 2015.

Fans give verdict on Veeram and Jilla – First ever ... 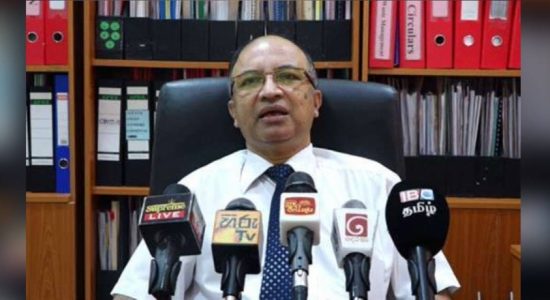 Fans give verdict on Veeram and Jilla – First ever ... 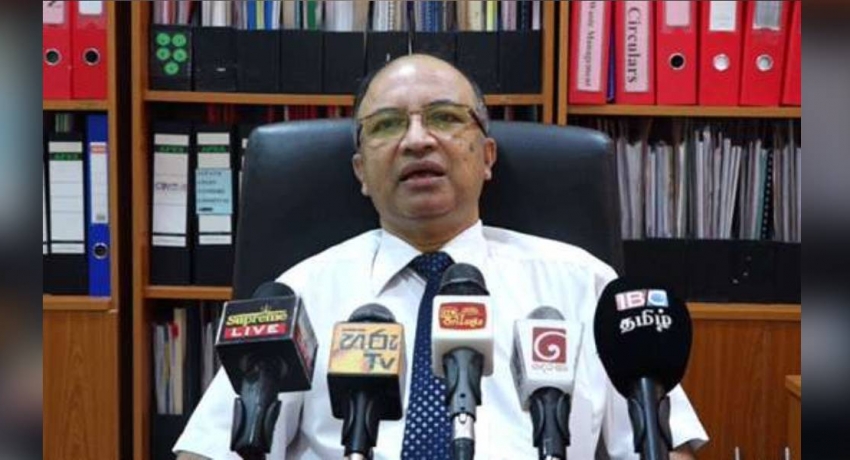