According to Police Media Spokesperson SSP Ajith Rohana, UNP Gampha District Candidate Rohith Fernando was arrested on Saturday in connection to a theft of Rs.15 million  from a ﬁnancial institution in Negombo.

The suspect was arrested after information was received after interrogating other suspects in connection to the theft.

The theft occurred recently when a group of armed men broke into a leading ﬁnancial institution in Negombo. 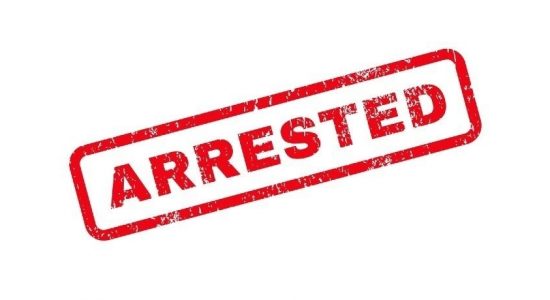 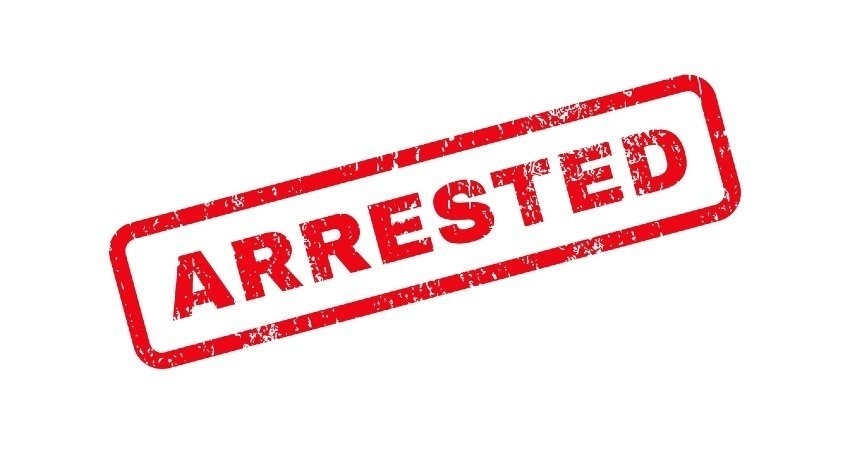