Two divers off the coast of California, USA got an amazing surprise when a nearby rock turned out to be a human-sized octopus, and lunged for one of their cameras.

A brief struggle ensued as the 8-foot cephalopod wrestled with the diver for the camera.

Warren Murray and David Malvestuto, both experienced divers, were scuba diving near Carmel when the awesome encounter happened.

The divers knew that octopuses were harmless and said that they were not afraid during the attack, according to the NY Daily News. Murray, who teaches underwater photography, saw movement from what he thought was a nearby rock, and realizing that it was an octopus he moved closer to take pictures.

When the octopus lunged for the camera, he continued snapping pictures while Malvestuto filmed the entire incident. They then posted the amazing video on Youtube, with the video followed by first-person pictures of the attack from the camera’s viewpoint.

Giant Pacific octopuses are among the largest cephalopods, although they are significantly smaller than their cousins, the giant squid are not common in the area where the filming took place.

While short-lived, octopuses are thought to be among the most intelligent creatures, and are masters of hiding and camouflage. They generally avoid contact with humans, or indeed with anything they can’t kill and eat.

The divers speculate that the reflection off the lens may have confused the octopus into thinking the camera was another octopus, triggering a violent response out of fear or hunger. 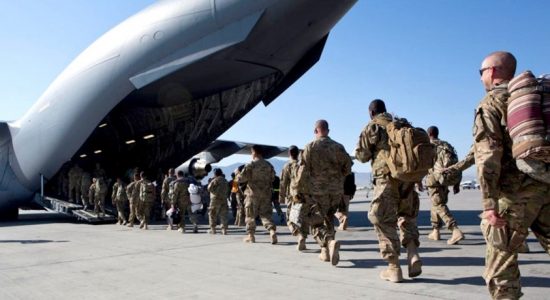 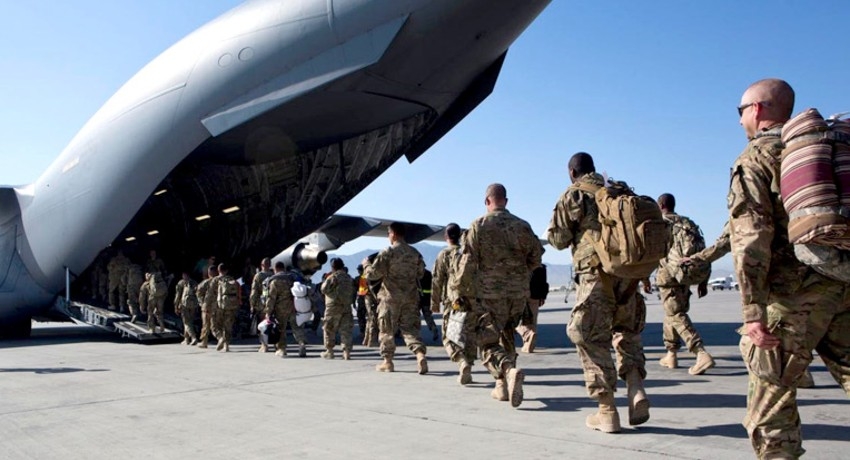