Magnets ‘can treat some migraines’

Magnets ‘can treat some migraines’

A magnet device can be used to treat some types of migraine, new UK guidance advises.

The watchdog NICE says although there is limited evidence, transcranial magnetic stimulation (TMS) may help ease symptoms in some patients.

It says that the procedure is still relatively new and that more data is needed about its long-term safety and efficacy. But it may be useful for patients for whom other treatments have failed.

Migraine is common. There are several types – with and without aura and with or without headache – and several treatment options, including common painkillers, such as paracetamol.

Although there is no cure for migraine, it is often possible to prevent or lessen the severity of attacks.

NICE recommends various medications, as well as acupuncture, and now also TMS, under the supervision of a specialist doctor – although it has not assessed whether it would be a cost effective therapy for the NHS.

TMS involves using a portable device that is placed on the scalp to deliver a brief magnetic pulse.

NICE says doctors and patients might wish to try TMS, but they should be aware about the treatment’s uncertainties. Reduction in migraine symptoms may be moderate, it says.

In a trial in 164 patients, TMS worked twice as well as sham or placebo therapy and about 40% were pain-free two hours after using the device. 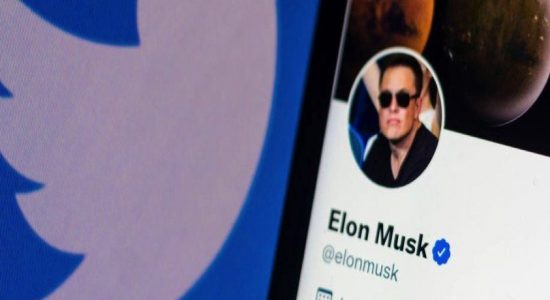 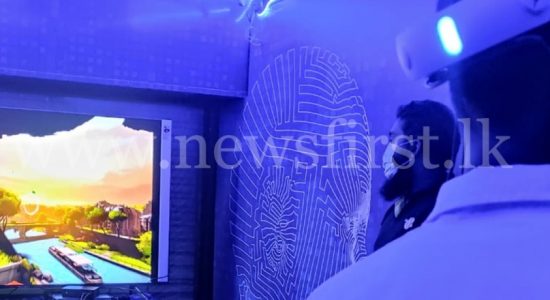 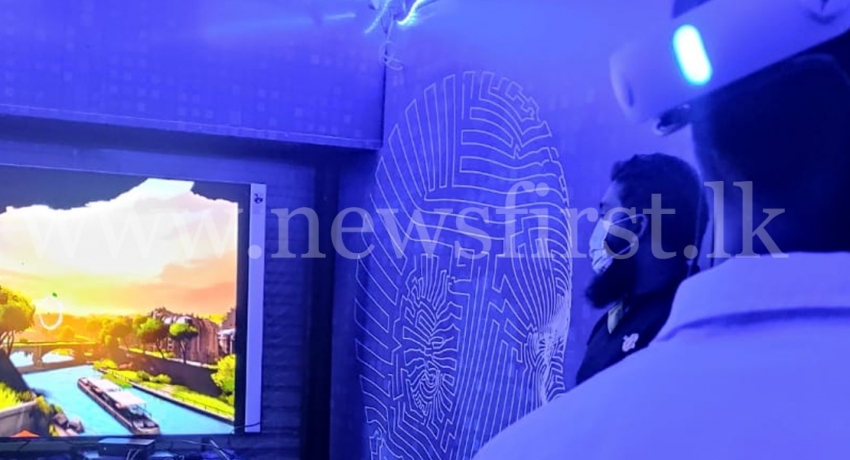