The wife of Indian minister Shashi Tharoor, found dead in a Delhi hotel room on Friday, died a “sudden and unnatural death”, an autopsy has found.

Tharoor, who was earlier admitted to hospital with chest pains, took his wife’s body away for cremation.

The couple caused a media stir on Twitter on Wednesday with a series of messages appearing to reveal he was having an affair with a journalist.

They later insisted they were happily married, blaming “unauthorised tweets.” The full results of the post-mortem examination are due to be released in the next two days.

Tharoor’s aide, Abhinav Kumar, had earlier told reporters that she had appeared to be asleep.

“There were no signs of any foul play or any struggle. She had no sign of poisoning or anything,” he said.

Tharoor, a former UN diplomat, was forced to resign from his first ministerial position in 2010 amid controversy over his involvement in bidding for a cricket team.

He was appointed minister of state for human resource development in 2012. 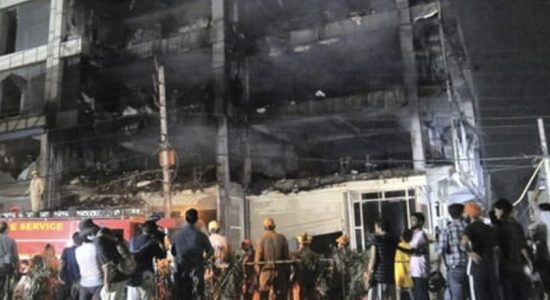 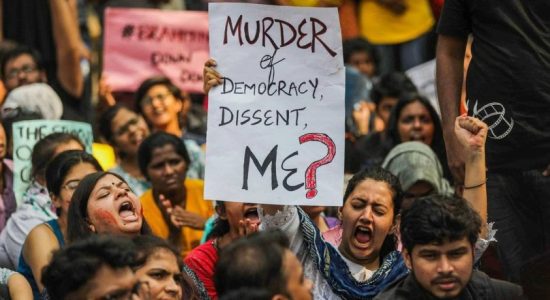 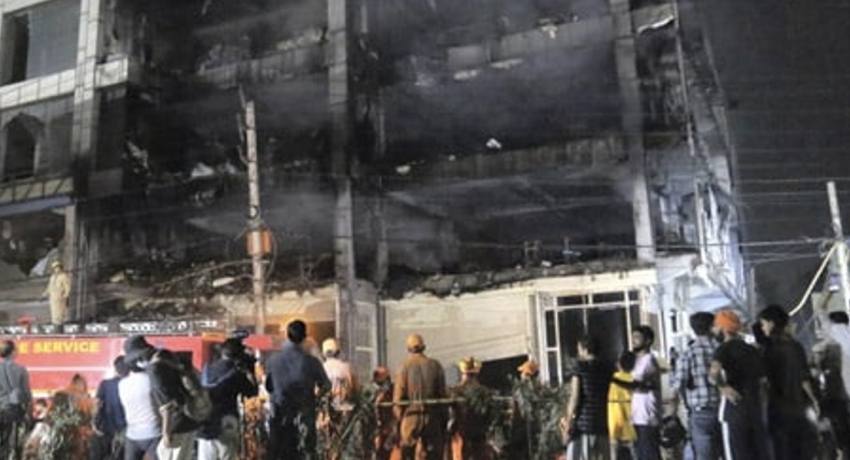