A controversy has been created around the Grade Five Scholarship Examination.

This controversy was caused by a statement made by the subject Minister to the effect that the Grade Five Scholarship examination would be annulled come 2016.

Minister Bandula Gunawardena had said prior to this that the Grade Five Scholarship Examination would be annulled come 2016, based on a recommendation made by the National Education Commission.

The recommendation was  publicised  at a media briefing convened at the Ministry of Education on Monday.

It has been recommended that a far simpler assessment system than the present system be utilised for the Grade Five Scholarships Examinations in 2014 and 2015. The National Education Commission has also proposed that the examinations be held as part of the end of term examinations instead of on a special date in August.

The Commission has also recommended that the duration of the examination be limited to one hour and that a far simpler question paper be issued to students. The examination will comprise of a short essay based on an environmental topic, making correct, fair and justifiable decisions after studying a simple incident, Submitting a paragraph in written language in spoken language and vice versa.

It is also proposed that students be assessed on understanding, categorising, mathematical patterns, measurements used in everyday life and identifying various patterns.

The National Education Commission notes in its recommendations that the success of these examinations and the establishment of the 1000 Mahindodaya Schools come 2016, will enable a decision to be made on whether the Grade Five Scholarship should be held further.

“Some people have gone completely against this. Some are saying that this is the best decision that has been made in Sri Lankan education for some time. There are people with various views. It is for these views that the National Education Commission has issued proposals to be discussed. Discussions will be held and a final paper will be submitted to cabinet.”

“The fundamentals will not change. It would only be unjust to students if the syllabus and text books are changed. The burden on the students has been removed through this far simpler question paper.”

Few questions were raised with the minister at the media briefing.

Q – So, the scholarship will not be annulled but replaced with a  simpler one?

Journalists raised questions on the preparedness of officials to hold examinations under the new system come next year.”

Commissioner General of  Examinations,  W.M.N.J. Pushpakumara was questioned about the question paper.

W.M.N.J. Pushpakumara replied,  “We are holding discussions with the National Education Commission. It is a proposal. We are discussing how this should be implemented with the National Education Commission. How it should be held in 2014 and 15. Nat………. We are speaking with the commission but if we are to do this then we must submit a model question paper to the schools by the end of January. But the school textbooks and syllabus will not change.”

Nothing of this sort has happened. Making such statement when this has not happened is a joke. Can they complete the 1000 schools they are talking about by 2016? The 36 popular schools in this country are not among these 1000 schools. ”

Meanwhile, two constituent parties of the government have voiced their opposition against the annulling of the Grade 5 scholarship examination.

Issuing a communique the Leader of the Jathika Hela Urumaya, Venerable Omalpe Sobitha Thera says that annulling the examination will deprive ordinary people of the right to send their children to better schools.

He adds that while developing 1000 schools is a positive step, the scholarship examination should not be annulled until the schools are developed and have received public acceptance. 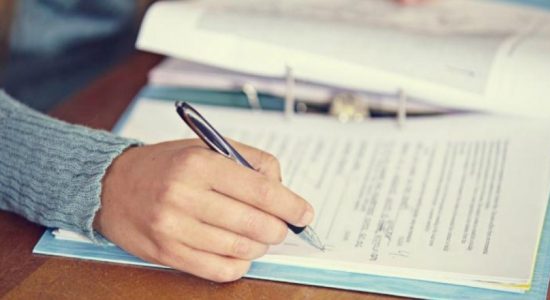 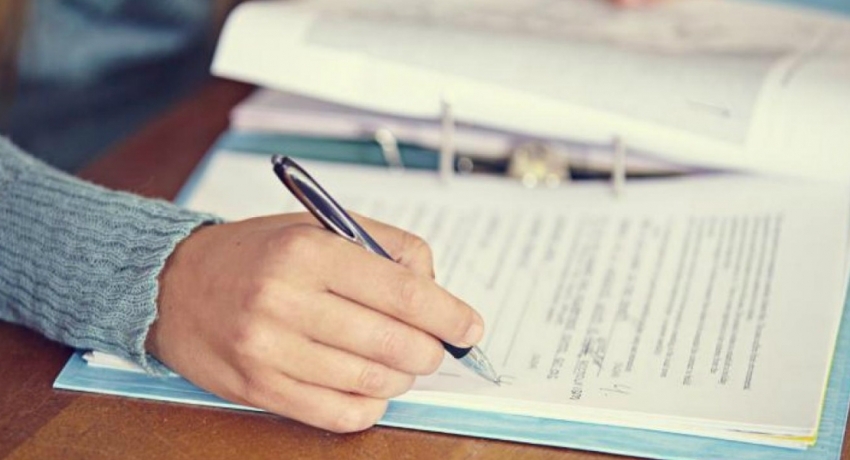