I am retiring from music, says Justin Bieber

I am retiring from music, says Justin Bieber

Pop star Justin Bieber has said that he is planning to take a break from his music career as he wants his talent to “mature”. The 19-year-old says once his new album Journals is released, he will take a long break, reports contactmusic.com.

He then said he is yet to make up his mind. “I want to grow as an artist and I am taking a step out, I want my music to mature.”

The singer has also hit back at his critics and denied that he is becoming increasingly “arrogant”.

“People think I’m arrogant, I’m not, I’ve always been a caring and giving person. I am 19, I’m gonna make mistakes. It is inevitable,” he said. 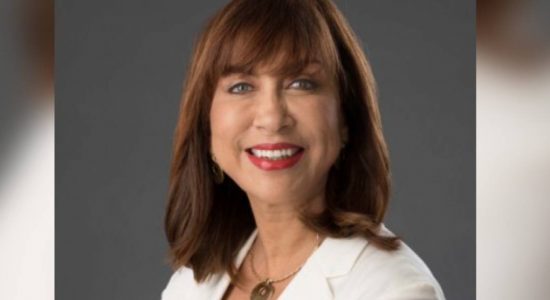 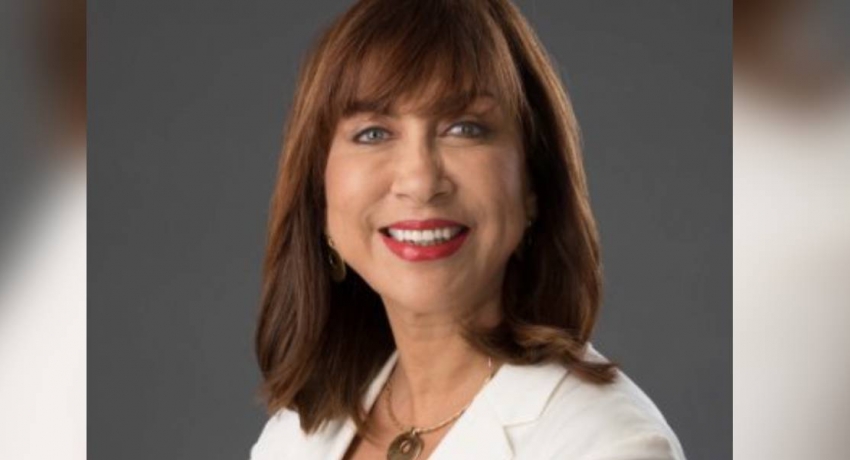