Politburo member of the JVP, K.D. Lal Kantha notes that the people have a responsibility to strengthen the opposition.

He made this statement during a public rally in Moratuwa on Tuesday .

“The people too have a role in creating and taking forward a strong opposition. We cannot win any election with the country in this state and the opposition in this state.”

The rally was organised to raise public awareness ahead of the upcoming provincial council polls. 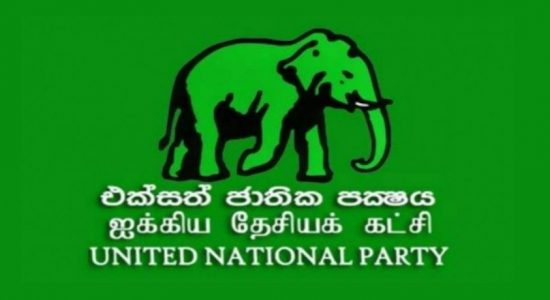